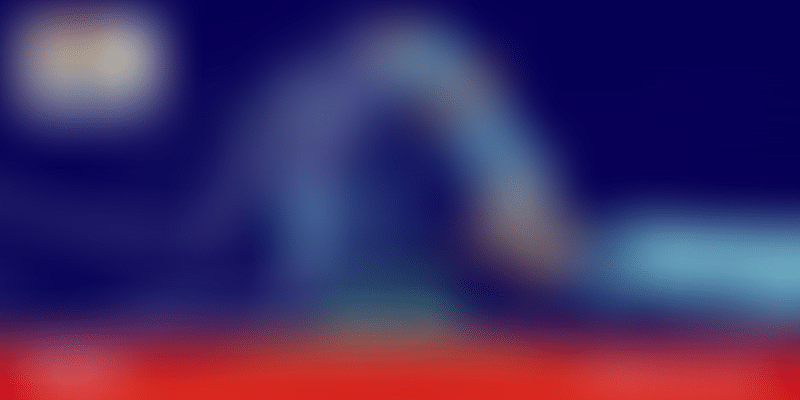 India, in its seventh decade of Independence, stands “on the cusp of major change: a transformation that could lead to unprecedented economic growth paired with radical improvements in the nation’s Human Development Index (HDI)”.

Despite the political turmoil, Indians, who represent a sixth of humanity, are unanimous in their dream: a desire for growth and progress. It is clear that we can build shared prosperity for the 1.3 billion population if the government, corporates, and startup ecosystem join hands to leapfrog innovation and growth. The most critical approach is ensuring that the aims and aspirations of all of India – the 56 major urban agglomerations and Bharat - are taken into account.

Entrepreneurs and corporates agree that the present State of the Nation presents several opportunities for businesses - from fintech and agritech to cybersecurity and artificial intelligence (AI) in manufacturing. It is time India taps the way humans and algorithms “come together”, and these four sectors provide fertile ground.

Freedom is not absolute. It holds a different meaning in every individual’s life. For some, it might be finding comfort in a stable job. For others, it might be giving the corner cubicle a miss to start up on their own. YourStory spoke to a few startup founders to understand what freedom means to them and the persons from the freedom movement who inspire them the most.

Indian entrepreneurs can now start up from anywhere

Before 2016, when the Government of India set up the Startup India policy, many entrepreneur hopefuls made a beeline to Bengaluru because four states had their own policies. Now, a whopping 18 more have crafted their own startup policies.

Women tell us what freedom means to them

While women living in urban settings have access to technology and are more likely to find equitable opportunities, women from rural areas have a different battle to fight. From not being allowed to study and forced into marriage to facing misogyny at the workplace and receiving unequal pay, there are miles to go before women in India experience 'freedom' for what it's truly meant to be.

Digital payments leader Paytm (owned by One97 Communications Limited) is allocating Rs 750 crore this financial year to acquire new customers and merchants in small cities and towns. It is now targeting to reach 250 million monthly active users and achieve over three billion sessions of users logging onto the application for payments and money transfers (P2P).

Founders on how military life shaped their entrepreneurial journey

While defence personnel and startup founders may be living completely different day-to-day lives, there are a lot of disciplines that apply to both pursuits. YourStory spoke to three entrepreneurs with a defence background to learn about how the experience of serving their country helped them start up in India’s thriving innovation and technology space.

Why Cybersecurity should be a priority for India

While the government is doing its bit to address these issues on priority, cybersecurity is an area that deserves more attention, collaboration, and intervention. Hackers are now targeting smart cities, financial services, and transportation with persistent and high-grade malware, some of which has been developed exclusively to target IoT deployments here.

Prime Minister Narendra Modi has given India and its citizens a lofty goal of maturing into a $5 trillion economy by 2025. Every growing country needs an ambitious goal, so everyone is aligned and focused on reaching it.