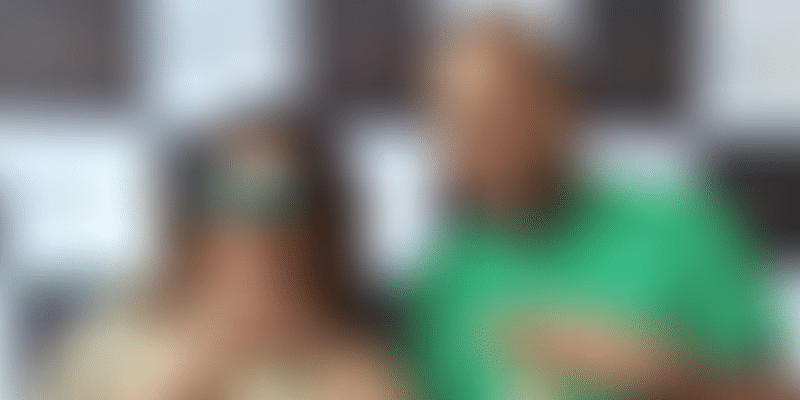 Flipkart forayed into video in August this year and has now roped in Guneet Monga as the official creator and curator of short stories for the original content.

Called the ‘Flipkart Video Originals’, it will be integrated within the Flipkart Video platform, which was launched in August this year.

According to the company, the content for Flipkart Video Originals will be produced by some of the best creators in the industry and curated especially for the Flipkart platform.

The first creator to join the platform is Academy Award winner Guneet Monga, who is on board as the official creator and curator of short stories for the platform.

In the months to come, Flipkart will work with industry talent and production houses such as Studio Next, Frames, and Sikhya Productions, to bring forth first-of-its-kind content across genres and languages.

The first original series ‘Backbenchers’  hosted by Farah Khan goes live later this month and will feature an array of India’s celebrities.

“Our singular focus at Flipkart is to bring value to the lives of our consumers, through carefully tailored and curated offerings. When we launched our video platform earlier this year, our agenda was clear and we were keen to play a role in onboarding new customers who are not necessarily new to the internet but are new to ecommerce.”

Speaking about her partnership with Flipkart Video Originals, Guneet, said,

“Flipkart Video is offering a great platform for content creators to engage with a customer base of over 160 million people across India, through a unique storytelling format. I am excited to be collaborating with Flipkart to cater to today's demand for short-form content, at the convenience of mobile phones.”

Meanwhile, Flipkart has announced that Jeyandran Venugopal is now assuming the role of Chief Product and Technology Officer (CPTO). In this role, he will provide strategic leadership to the organisation and define the technology vision for the company with a specific focus on building future capabilities across product and engineering.

Jeyandran has been with the Flipkart Group for more than two years and has previously served as the Chief Technology Officer (CTO) of Myntra, before moving to Flipkart in January 2019.

He is a seasoned technology and product leader with experience spanning over two decades, and has held leadership roles in the consumer internet product/tech industry in the US and India.

Kalyan Krishnamurthy’s dream is to take Flipkart to ‘a real exit’ (and other top stories of the...