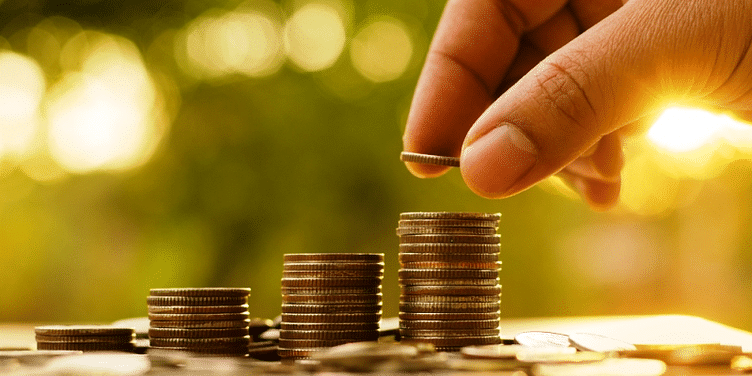 This new round of funding will help Greytip grow from its current base of 9000 clients and its one million employee touch points and expand its product, sales, and marketing operations to newer markets and geographies.

The round also saw participation from existing investor MegaDelta Capital.

As part of the deal, Info Edge has come onboard as a new investor. Lincoln International were the exclusive advisors to this fundraise round.

“We strongly believe that this fundraise is pivotal in accelerating Greytip’s growth story. We look forward to working with Info Edge given their deep understanding of the HR business and the SaaS space, as we chart out our next wave of growth plans. We also want to thank the support from our existing investors Mega Delta Capital (previously NEA India) and Blume Ventures.”

In a statement, the Bengaluru-based company said it will use the funds for sales and market expansion and for new product innovations. Greytip already has a presence in 150 cities across India and the Middle East.

With over 9000 customers and 1 million pay slips being generated on the platform, Greytip claims to be one of the largest players in the SMB HR tech space in India.

“We are excited to partner with Greytip. We believe Greytip has built a strong B2B SaaS business in a segment which has been traditionally underserved and have been tough for technology companies in India to penetrate.”

Apart from this, Info Edge has made investments into startups such as Zomato, PolicyBazaar, Meritnation, Printo, Happily Unmarried, NoPaperForms, Shopkirana, Univariety, Medcords and ShoeKonnect.

“Since our initial investment in 2016, Girish and the Greytip team have built a best in class SaaS business. Through a strong combination of product architecture and go-to-market strategy thoughtfully crafted for India, the company is successfully delivering on the massive opportunity of digitizing Indian businesses.”

With over two decades of market presence in this space, greytHR, with this new round of funding will now be able to further cement its leadership in the SMB segment by reaching out to millions of SMBs in India who are keen to adopt such digital products but are currently not served.