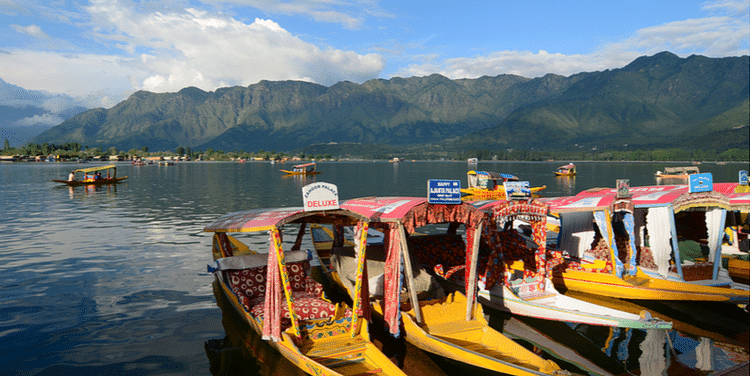 According to Google 2019 Year in Search report, netizens in India searched for a variety of topics, seeking information on Article 370, Chandrayaan II, Ayodhya, and 'Howdy Modi' event.

'What is Article 370?', 'What is Ayodhya case?' and 'What is National Register of Citizens of India?' were among the most asked questions from Indians on Google this year.

According to Google 2019 Year in Search report, netizens in India searched for a variety of topics, seeking information on Article 370, exit poll, black hole and 'Howdy Modi' event.

Modi govt scraps Article 370 in Jammu & Kashmir, here’s all you need to know

The top 10 'What is' questions tally included users looking for 'What is Ayodhya case' and 'What is National Register of Citizens of India'.

"Lists are based on search terms that had the highest spike this year when compared to the previous year," Google said.

Lok Sabha elections this year also featured prominently in search trends, with election results topping the news charts. 'How to vote' and 'How to check name in voter list' figured at the first and third spot on the 'How to' list.

Other topics that featured in the top search trends in India included Chandrayaan 2, Article 370, NEET results, and PM Kisan Yojana.

Globally, India versus South Africa match topped the search list, while Game of Thrones was the most searched for TV show.