[The Turning Point] Bored with the corporate life, these 3 techies started CleverTap to solve the user retention problem 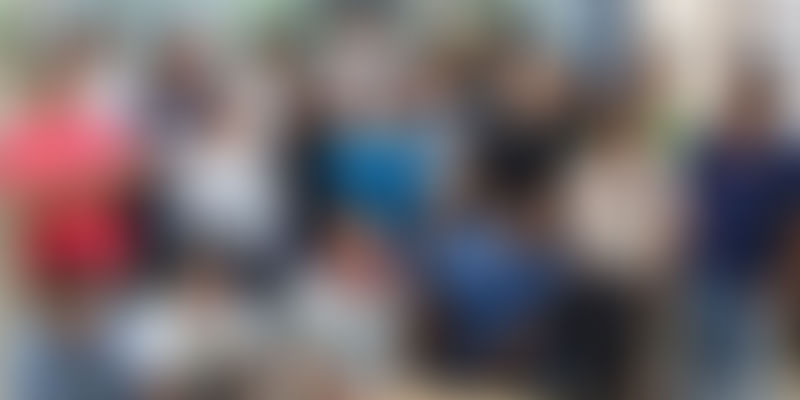 Turning Point is a series of short articles that focuses on the moment when an entrepreneur hits upon a winning idea. Today, we look at CleverTap, which enables businesses to deliver omnichannel experiences to millions of customers in real time with its proprietary Big Data and AI engine.

Anand Jain, Suresh Kondamudi, and Sunil Thomas had varied career journeys till their paths converged at media and entertainment giant Network18 in Mumbai.

Anand had founded Burrp.com, which was later acquired by Network 18. Sunil was in the US for about 13 years and moved to Mumbai to join Network18. Bengaluru-based Suresh was hired by the company to run some core engineering teams.

The trio worked closely with each other; this led them to bond and develop their relationships, personal and professional.

The idea for customer lifecycle management platform CleverTap developed over time, but the real reason for the three to join hands and start up was because the “work was too slow” and they “stopped having fun’ at their corporate jobs.

Speaking to YourStory, Sunil said, "The next question, of course, was what to do, and the idea of ‘user retention for consumer brands’ was on our individual top idea lists.”

He said they had never come across anyone who was solving the problem by following the text book, and realised they could do this with technology.

The customer lifecycle and user retention platform at CleverTap leverages machine learning (ML) to offer a robust engagement suite that enables brands to convert, engage, retain, and grow their mobile user base.

Sunil said, “The biggest light bulb moment was that no one, no company was taking a holistic view of solving the user retention problem. We thought, and still think, that this was a huge problem. Our model to solve for user retention was to be able to deliver contextually relevant experiences and communicate effectively at appropriate moments via the most optimal and preferred channels.”

CleverTap is now valued at $385 million, more than double the value from the $150 million at the beginning of 2019. The startup reports that it has been growing at a rate of 250 percent every year, since 2015.

The company claims that it has generated over $2 billion in incremental revenue for its customers, and currently has a reach of more than one billion devices and over 8,000 consumer apps in more than 100 countries.