WATCH: The week that was – from Bizom’s growth story to how a Thiruvananthapuram-based startup is digitising travel agents across the world 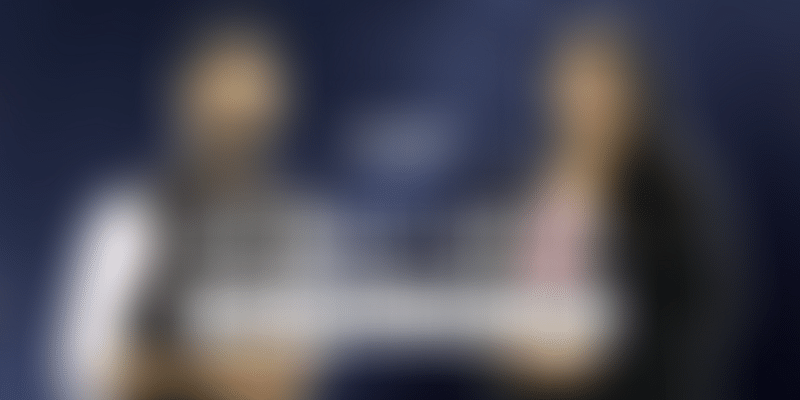 This week, we bring you an in-depth look at how Bizom is leveraging the power of India’s kirana stores to the story of the engineer who helped PayU grow 5X, and more.

If 2019 showed us how Indian startups are rapidly taking over traditional industries, disrupting them with technology, 2020 will be all about technology helping even more brands become digitally savvy.

Ecommerce has had a tremendous growth trajectory in India. But there’s no denying the role that 12 million small stores aka kiranas play across the country. This is why Bengaluru-based Mobisy Technologies aims to harness their collective power as it scales.

The B2B marketplace for FMCG distributors offers two “mobile-first”​ products – Bizom​ and Distiman – which it claims ​are the two ends of the $500 billion retail market in India, of which only 10 percent is organised retail. Founded in 2007 by Lalit Bhise, Shree Kulkarni, and Vasudeva Manjunath, the startup has in five years brought 130,000 small stores on its platform. That's a growth story you don't want to miss.

The rise of lending startups has arguably been the most definitive trend in Indian fintech over the last 18 to 24 months. Today, there is a plethora of instant lending solutions and services that impact various stages of the customer’s credit cycle.

Mumbai-based ePayLater is one such. It launched in 2016, and managed to grow through demonetisation – an event that brought about a paucity of cash in Indian consumers’ daily lives. As people turned to digital services to fulfil their day-to-day financial needs, startups stepped up.

In this week’s Techie Tuesday, we tell you about Prashanth Susarla and his journey, including stints at OATSystems Software, Andale, and Microsoft.

“Engineers and developers should remember who pays their salary. It is not their manager, CEO, or company; it’s their customers,” says Prashanth, Co-founder and CTO of student accommodation platform Unilodgers.

With a career spanning over 16 years, Prashanth has been responsible for integrating the tech stacks of Citrus Pay and PayU India. He has helped PayU’s business grow by 5X and believes that growing for scale means getting one’s bearings and markers right.

The entrepreneur believes that only three things matter in the payments and API business: conversion rates, the speed at which you are paying out the funds you are authorised with by your customers, and how you deal with fraud and hacking while protecting the business.

Erik Rind was inspired to start a company after listening to John Lennon’s Imagine, launching ImagineBC in October 2018 in Gaithersburg, MD (a suburb of Washington DC).

In 2018, Krishna Kumar was in New York and had to send an important courier to the Bangalore office of the MNC he worked for. But, at the courier agent’s office, he realised that his official travel card limit has been exceeded. While a few local contacts managed to help him out, this incident made him want to explore the travel space, and realised that about 1.2 million travel agents were on the verge of closure due to the rise of online travel booking applications.

“Most travel agents were not using the latest technologies and there was no common online platform for them to sell their products. They did not have enough market intelligence to understand the requirements of their customers. On the other hand, travellers were desperately in need of having a personal connection in unknown destinations,” says Krishna.

This led to the birth of TravelSpoc in January 2019 by Krishna and his wife Kavitha Somasekharan. The startup is an Artificial Intelligence (AI) based ecosystem that makes the best travel experience available to travellers – sourced from multiple travel agents.

Last but not least, meet Sudhakar Nimmagalla, who graduated as a mechanical engineer from IIT Bombay in 2014. In his last role, Sudhakar served as the Mumbai Operations Manager of Supr Daily (a hyperlocal milk-tech platform acquired by Swiggy in 2018). He was responsible for scaling up daily orders in the region from 2,000 to 60,000.

Armed with his experience in the hyperlocal food supply chain, Sudhakar founded FnV Farms in early 2019 with one goal: to bring fresh fruits and vegetables from ‘farm-to-table’ across Mumbai households.

It planned to achieve this through an asset-light model, where inventories would be exhausted daily thus leading to minimal wastage. And, buyers could avail benefits such as ‘no minimum order value’ and ‘free same-day delivery’ at their doorstep.

The Founder-CEO tells YourStory, “We researched various solutions in this space and found that existing players have occupied only one percent of the market so far. This is the only category where consumers are still going from vendor to vendor on the roadside and haggling over prices. Plus, the freshness of the item is always questionable.”

FnV Farms is attempting to fix this pain point by combining a robust supply chain mechanism with cutting-edge data science.