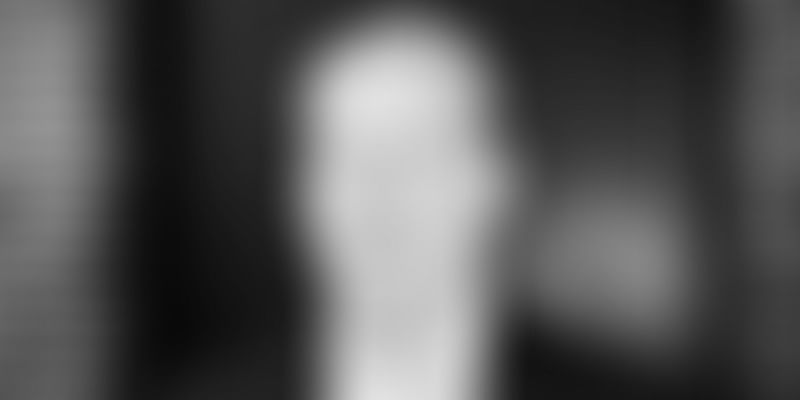 Based in the city of Gaithersburg MD, a suburb of Washington DC, ImagineBC is a blockchain-based startup that helps individuals store and control their personal data using private keys.

Erik Rind, the CEO and Founder of ImagineBC, was driving to the airport when John Lennon’s Imagine was playing on the radio. Hearing Lennon croon about a world without governments, Erik was inspired.

He then decided to start a company and have 'imagine' as a part of its name. Adding ‘BC’ for blockchain, he launched ImagineBC in October 2018 in Gaithersburg, MD (a suburb of Washington DC).

How did it happen?

The idea for ImagineBC started brewing after the birth of Erik’s grandchild, which got him thinking about the kind of world the child would grow up in. Not happy with how things looked, he began to think of what he could do to change it. At the same time, Erik was introduced to Blockchain technology and the subject of decentralisation.

These two events led to the foundation of ImagineBC. The startup is funded by its parent company OneTouchHCM, which injected $2.5 million in it. These funds are used to support the platform infrastructure, update, and grow the platform, and to market it to individual and group members.

The Founder-CEO graduated from George Washington University in 1983 with a bachelor’s in History. Having started his career as a consultant at PricewaterhouseCoopers, which was Price Waterhouse at the time, he spent more than 30 years in technology leadership.

Speaking of what the ImagineBC’s business is all about, Erik says, "I’m old enough to remember a time when everyone was compensated for their intellectual property and creativity."

ImagineBC's ecosystem is divided into two integrated services that sit on the top of a private blockchain Ethereum network, running inside the Microsoft Azure cloud. Individual members interact within the community through a mobile app, which is designed to run natively on both iOS and Android devices.

Erik says the startup turns around the regular social media world we all live in. Instead of content providers and advertisers hitting on the users, ImagineBC’s trusted peer-to-peer platform gives members access to a virtual catalogue where they get to choose and enjoy exclusive content and offerings from members they follow.

"In addition, we give our members tools and access to earn free money just by paying their normal expenses and the ability to earn new money from their personal data. Combine this with an integrated approach to social giving and you have created a community we hope everyone will want to be part of,” he adds.

Third-party members and content providers interact within the community through a web portal called BizBase. Eventually, these parties will be able to recruit full or part-time talent from the community.

ImagineBC’s blockchain network stores all the creative property uploaded by its members, to ensure the originality of the property. At present, it has only three full-time employees, with access to 70 experts in the subject matter.

The startup’s ecosystem is designed to allow all its members to earn money from their personal data, creativity, and time. The startup's role within the community is to ensure that all members act honourably and to create earning opportunities for all interested members. Members earn money when a transaction is completed.

It works on a revenue-sharing model among members, including ImagineBC, compensating all parties within the ecosystem with smart contracts.

Erik says these contracts guarantee that the seller in a transaction, irrespective of the cost, keeps 70 percent of every dollar. The startup earns 10 percent and the remaining 20 percent is distributed to the individuals who referred the buyers and sellers to the community.

He said, "If either the buyer or seller have no referrer, the percentage that would have been allocated to them will be donated to one of ImagineBC’s social cause partners."

The Founder-CEO tells us that the company is expecting to launch new products in January 2020. At present, the team now has more than 35 content providers lined up to create channels within the ecosystem, who will further invite their followers to join. These content providers have social media following in the range of 30,000 to 150,000.

"The next phase of growth for us will be to bring on interested third-parties to leverage our growing community and run ad campaigns, survey campaigns and conduct focus groups. Over the next 12 to 18 months, we are focussed on creating a shift in behaviour where everyone, except the tech giants, is a winner."

From engagement to empowerment – how SAP, Furlon, and Azooka sustain the innovation edge of their employees