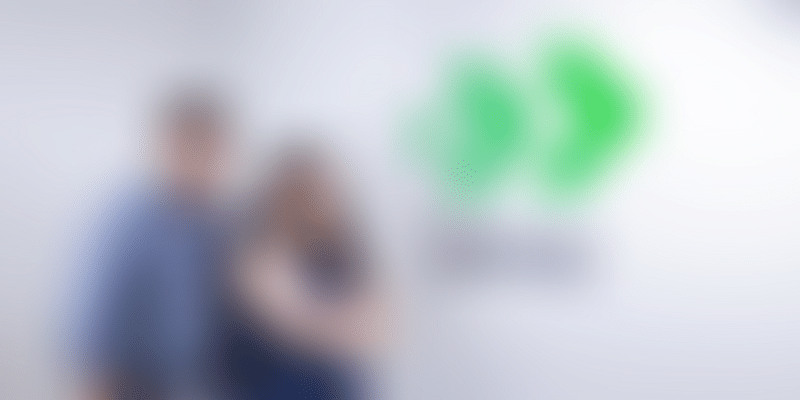 Edtech startup Doubtnut said it will use the funds to widen its pan-India distribution, build on its content repository to cater to a fast expanding target group, invest in strengthening its technology stack, and scaling its team.

Gurugram-based ﻿Doubtnut﻿, an education platform with more than 1.2 million daily users, on Friday announced a Series A round of funding of $15 million led by Tencent with participation from existing investors Omidyar Network India, AET, Japan and Ankit Nagori (Co-founder Cure.Fit, Ex-CBO Flipkart) along with Sequoia Capital India.

Prior to this, the company raised $3.3 million in its Pre-Series A in March 2019 in a round led by Surge, Sequoia Capital scale-up programme, Waterbridge Ventures, Omidyar Network India and  AET, Japan.

Doubtnut said it will use the funds to widen its pan-India distribution, build on its content repository to cater to a fast expanding target group, invest in strengthening its technology stack, and scaling its team.

“We aim to use technology to provide a democratic, comprehensive and easily accessible education solution to all students - in the language and manner that they best understand.”

“Eighty-five percent of our users are from outside the top 10 metro cities in India, strengthening our belief that we are really solving for Bharat. Sixty percent of these users have come online in the last 12 months. This gives us an indication that despite a massive growth is our user base, there is still a significant target audience that is yet to be tapped,” she added.

Students simply snap a photo of a problem and the Doubtnut app serves up a video of the solution within 10 seconds, while simultaneously suggesting other concept videos to help students learn the topic better. The app can read questions in 11 Indian languages, as well as English. There are over 450,000 videos in their library and thousands more are being added each month.

Doubtnut has witnessed a 30x growth in its daily active users since March 2019.

“Tencent will add immense value to our journey,'' said Aditya Shankar, Co-Founder, Doubtnut. “Their experience of working with Yuanfudao in China will help our team get fresh and valuable perspective on distribution first edtech models.”

In June 2019, Doubtnut launched a WhatsApp number to provide another query resolution channel for students. Till date, Doubtnut has resolved over 250 million questions across subjects like math, physics, chemistry, and biology.

According to a 2017 Google-KPMG report, the Indian online education sector is expected to witness an 8X growth over the next five years to reach the $1.96 billion mark in 2021, with the growth of players like BYJU’s, Toppr, UpGrad, Doubtnut, Simplilearn, Vedantu, amongst a few others.

Earlier this month, Indian edtech unicorn BYJU’s also raised a new round of funding from Tiger Global Management. Sources close to the fund raise told YourStory that the round is estimated to be around $200 million, and is raised at a valuation of around $8 billion.