With Nykaa as the first client, this startup automates customer engagement for over 5k businesses 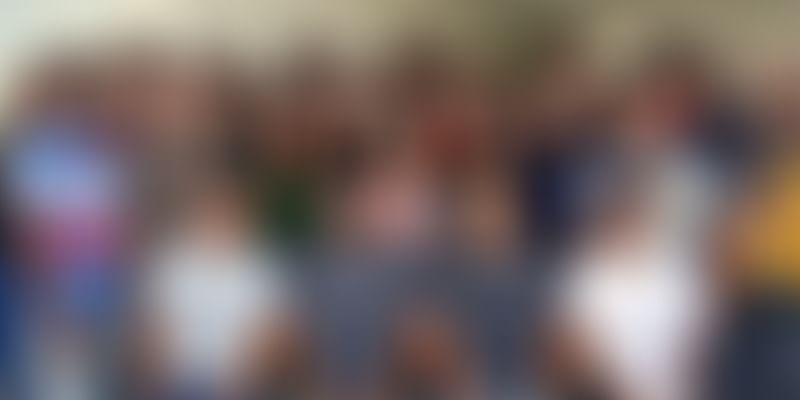 Bengaluru-based Verloop supports 11 regional and international languages, besides English. With Nykaa as its first client, this startup is backed by GrowthStory, Anand Chandrasekaran, Kris Gopalakrishnan, and Rajan Pai.

Retaining and engaging customers is the key to long-term growth for any business. Despite advancements in technology, customer experience is still dependent on human intervention to a large extent.

This is where Bengaluru-based Verloop comes in. Founded in August 2015, the startup is a conversational engagement automation platform that uses artificial intelligence (AI) to help its clients reach customers in a faster, more accurate and effective manner.

What the Best Ai Chatbots for your business in 2020

Customer intelligence leader CallMiner estimates that companies lose $136.8 billion every year, due to avoidable consumer switching. Irrespective of the type or field of business, companies need to attend to customer queries. This means that for companies to scale without compromising on customer experience, they need to employ additional resources, which is a massive drain on profitability.

“Verloop is the next-generation answer to the question of 'how can companies increase profitability by improving customer retention?'” says Founder Gaurav Singh.

Born and raised in the small town of Rewa in Madhya Pradesh, Gaurav did his engineering at Jabalpur. He has previously worked with Tata Consultancy Services and Vizury. In early 2015, he co-founded GoDeliver, a hyperlocal demand delivery platform that was acquired by MagicTiger within seven months.

It was after GoDeliver that Gaurav realised the potential of businesses engaging with customers through messaging.

“We realised that internet penetration in the country was increasing rapidly and that these first-generation users would expect businesses to engage with them on a medium that they were most comfortable with: messaging,” Gaurav says.

He went on to found Verloop with his friend, Piyush Mishra. Piyush is the CTO and Co-founder and is the force behind Verloop’s messaging layer, overall scalability, architecture and technology.

Verloop in Afrikaans means ‘tangential path of growth,’ and Gaurav has owned the domain since college. He claims the startup is currently valued at $8 million. Starting as a team of four, Verloop now has over 30 employees. “We believe in a lean organisation, using technology to build scale,” Gaurav adds.

[Techie Tuesday] Swapan Rajdev of Haptik, one of the largest conversational AI platforms, has one advice for techies: build technology that has a purpose

Gaurav says, “When working with companies in similar industries, like BFSI, ecommerce, and real-estate, our bot already knows the most common queries and is prepared to deal with those.”

The startup uses machine learning (ML) to enable round-the-clock customer engagement, while also allowing human representatives to jump in whenever required, to close a deal.

The startup’s API allows clients to integrate the platform with their existing SaaS products, for example, Zendesk, Freshdesk, Salesforce, or the client’s own custom CRM or sales and marketing platform. “Verloop supports 11 regional and international languages, besides English. This, in the long term, will give us strategic advantage,” Gaurav adds.

As far as data security is concerned, the startup has incorporated authentication, full encryption of data-in-flight, and granular access control to ensure that its clients’ privacy is not compromised.

Verloop has a team of ‘forward development agents’, who build customisation and train the client team before handing over the software. “This ensures that support tickets solving is fully optimised from day one. We also make sure that the customer is fully empowered with all the tools that they need to engage with the system without our assistance,” he adds.

Verloop has a tier-based pricing model that is based on the number of conversations.

“This makes us affordable for small companies and also allows us to increase our revenues as our clients scale,” Gaurav says.

When Gaurav pitched to Nykaa CTO Sanjay Suri and its Founder, Falguni Nayar, Verloop’s idea was more on the basis of a conviction than a full-fledged one. “They decided to take a chance and gave us the contract. The final product was up and running in the next two months and we have never looked back,” he says.

Today, Verloop serves more than 5,000 clients and has recorded a revenue growth of 150 percent year-on-year, reaching $2.5 million this financial year. It is targeting a revenue of $6 million by FY2021.

The startup has already raised a Pre-Series A round of $3 million, last year. The round was led by IDFC Parampara Fund. Former Facebook Director Anand Chandrasekaran, Infosys Co-founder Kris Gopalakrishnan, and Manipal Group Chairman Rajan Pai also participated in the round.

“The AI chatbot market has been evolving in a service-driven way where companies are building customised solutions from scratch for every new client. On the other hand, the ML model needs to keep learning in order to become better, and that is the core principle we keep in mind at Verloop. It is important to leverage the learnings that happen in a particular vertical—one can no longer build for companies in isolation,” Gaurav says.

According to MarketsandMarkets, the global chatbot market size is expected to grow from $2.6 billion in 2019 to $9.4 billion by 2024, at a CAGR of 29.7 percent. Verloop competes with players like Haptik, Impersonate, Botsify, Reply.ai, and Aivo, among others, but Gaurav believes that Verloop’s USP lies in its NLP and NLU layers that are built using advanced models.

The Founder adds that a Series B round is in the pipeline for the startup. 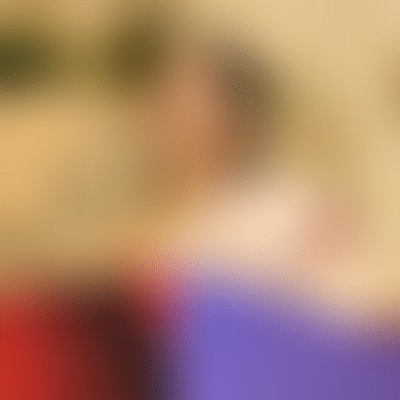