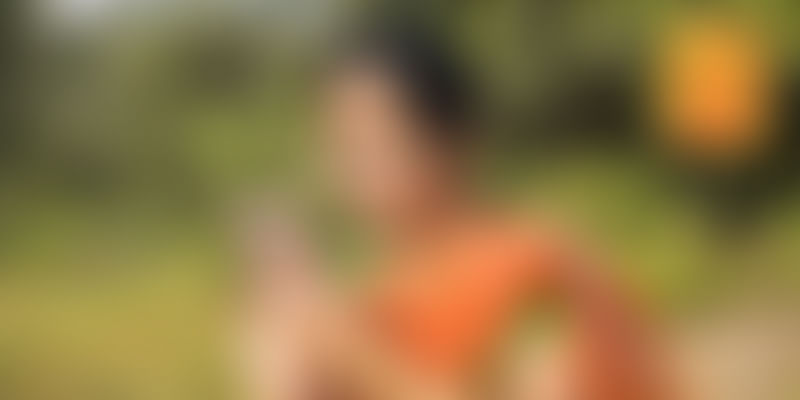 Digital payment modes are still a challenge in Tier-II and III cities, as there is an inherent distrust in the system. Now with WhatsApp Pay launching in India, will the consumer behaviour in ‘Bharat’ markets change?

However, there is a glitch in the plan. Despite several fintech players like Paytm, Google Pay, PhonePe, and BharatPe in the Indian digital payments ecosystem, its penetration is still seen mostly in metro cities. Users in Tier-II and III cities are still wary of using digital payments as an option.

While there is a huge market for products that enable vendors to accept payments through debit and credit cards, the infrastructure available today isn’t strong enough. The report suggests 100 crore credit and debit cards present in the country, however, there just aren’t enough terminals to support it.

Even with a digital payment option like UPI, there still lies a challenge.

“Cash is still king. People haven’t yet been educated enough on the usage of digital payment options by banks and financial institutions, and there is an inherent distrust with digital payment options. It’s a two-way cycle – if a vendor (small/micro business owner) who gets most of his income by way of cash, he is not going to spend/pay using a digital platform,” says Adarsh Mehta, Co-founder of Creditt, an Ahmedabad-based fintech startup.

However, there may be a change in this behaviour. WhatsApp, the San-Francisco-based messaging platform, announced in January that it is looking to launch its digital payments service, WhatsApp Pay in India, within the next six months.

[Startup Bharat] Here's how ShareChat, TikTok, Vokal, and other Indian language content apps are partnering with brands to make money

Can WhatsApp Pay make a change?

Back in 2018, the Facebook-acquired company had gotten approval to test its payments service to one million people in India. Despite its roadblocks, there seems to be no stopping of WhatsApp Pay coming to India.

“The mode of payment is simple. It is right on WhatsApp, and there is no additional push needed,” says one of the users.

Sanjay Anandaram, an early-stage startup advisor, mentor, and investor says, “WhatsApp along with Facebook, has a massive install and user base in India. Further, WhatsApp is the most ubiquitous message platform in the country. Thus, an extension of payments is normal and natural. It has an enormous advantage – it will be easy to interact and transact with.”

He explains that with UPI, payment installations have become frictionless and easy, moreover, WhatsApp is deeply entrenched in messaging. “WhatsApp, definitely is a big threat to several payments players,” says Sanjay.

But, the challenge for WhatsApp will be to bring in local language and a non-text format. However, there is Google Pay, which has a strong user base, and PhonePe has had a great early advantage in India. But then Facebook has the horsepower and deep pockets.

During an earnings call in January, Mark Zuckerberg, Co-founder and CEO, Facebook, said that the company is now taking different approaches – ranging from people buying and selling to each other directly, businesses setting up storefronts, to people engaging with businesses directly – all through messaging. Its payments system will follow the UPI system instead.

This would mean, beyond Whatsapp Payments, Facebook is looking at other commerce efforts and is also looking closely at pushing out Facebook Pay, and its digital currency Libra.

From communication to payments

While the implications of this could possibly impact several startups in the ecommerce and social commerce space, the immediate impact may be seen primarily on payments.

“Tier-II and III India is used to WhatsApp for all forms of communications. The platform has already gained consumer trust in these cities to pass documents, get consumer details, and some even take orders on WhatsApp. So yes, WhatsApp is something that everyone is looking closely at and is also wary of,” a founder of a payments startup says on the condition of anonymity.

Currently, even when it comes to recovery for several lending platforms, the consumers from Tier-II and III cities prefer to pay through cash.

“It is not like they like defaulting on a payment. Cash is just a preferred mode. There are many consumers who when recovery agents call them, tell them to please come over, we will withdraw the money, and pay you in cash,” says another founder of a fintech startup in Tier-II India.

Will WhatsApp Payment make it simpler for credit recovery? Yes, says the founder. He adds that, at present, messaging for recovery of credit via WhatsApp is common, all they need to do now is request the payment through a message.

However, there is a rub. Users still distrust the platform regarding data collection.

Another founder adds, “People are not comfortable using any digital platform because of the large scale (payment/banking) frauds that have been taking place, and also because they are not comfortable sharing too much of data, which all the digital payment/fintechs collect with or without the knowledge of the customers.”