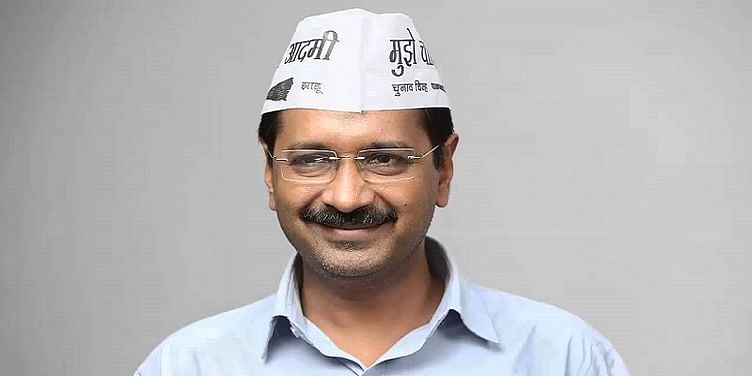 Delhi Chief Minister Arvind Kejriwal announced that stores providing essential services such as groceries, medicines etc can open shops 24x7, and will not require any additional permits and licenses to do so.

After pictures of people making a beeline in front of grocery stores went viral on social media, governments of various states are now allowing stores to remain open day and night during the lockdown. Delhi Chief Minister Arvind Kejriwal recently announced that stores providing essential services such as groceries, medicines etc can open shops 24x7, and will not require any additional permits and licenses to do so.

We have decided to allow all establishments that supply essential items or are part of the supply chain for such items to function 24x7 to prevent overcrowding during the day. This will require no additional permits and licenses.

The police have also set up a platform for ecommerce websites where they can share the problems faced by them. Ecommere players such as Flipkart, BigBasket and Grofers have also resumed their services in some parts of India a day after their services were interrupted due to the nationwide lockdown announced by the Prime Minister Narendra Modi on March 25.

Yesterday, DGP Karnataka announced that grocery shops and supermarkets seeking food articles can be open all the time all over the state. He also asked people of Karnataka to cooperate with the police by avoiding crowding.

For the convenience of citizens grocery shops and supermarkets seeking food articles can be open 24*7 all over the state. Cooperate with police by avoiding crowding.

The need of physical stores to remain open is all-time high as, despite various steps, ecommerce companies are facing issues to deliver essentials to the users. A consumer in Bengaluru tells us that today morning, Nature's Basket delivery guys were beaten up and the company is now reluctant to deliver. So, they are cancelling orders.

Similarly, in Mumbai, Nature's Basket cancelled orders that were placed even before the lockdown. Customer care informed buyers that their delivery boys were beaten up by the police and are now "scared" to go out. Over the last two days, Nature's Basket also informed customers that they are "short on manpower" and hence, cannot deliver.

Other players such as SuprDaily cancelled all deliveries in Mumbai on March 26, and updated the customers via the app and SMS. The app is not allowing Mumbai customers to place new orders. All categories except milk have disappeared.

BB Daily too has informed that it is not doing any non-milk deliveries in Mumbai. Orders placed earlier in the week may not be delivered. New orders cannot be placed so far. Grofers is also reportedly not yet operational in Mumbai after the lockdown. The online grocery delivery service put out a tweet saying they are "trying to" start in a day or two. Orders placed last week are in the backlog and app is still down.

Licious and FreshtoHome are also down. Mumbai customers are not being able to place orders.  The ground reports from central and north-central Mumbai reveal that local kirana stores are not open 24X7. Only a few of them are open for some hours, but supplies are hit. Stocks have run out, and many customers who are not wearing masks are being pushed out by the police.