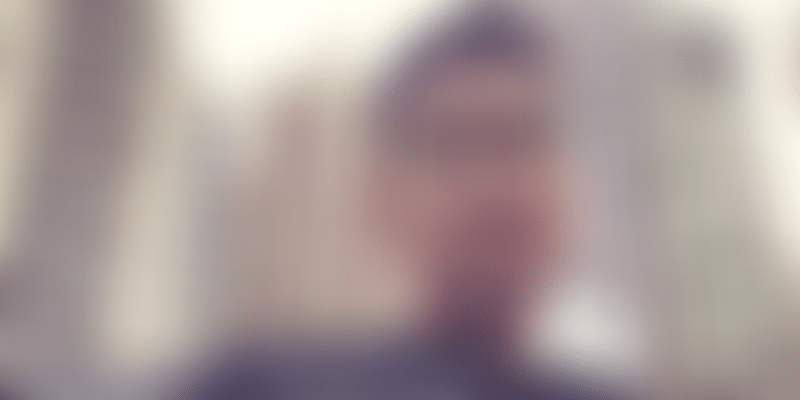 A firsthand account from a Hongkonger on how the city, which shares proximity with China, is dealing with the coronavirus pandemic, social distancing, and more importantly, loneliness.

On the streets of Hong Kong, an otherwise busy financial hub, only a handful of people are now seen at a time. And on the occasions when they are spotted outside - in gatherings of not more than four people - they are unmistakably armed with their COVID-19 safety gear – masks, gloves, and sanitisers. Even local shops are uncharacteristically empty, traffic junctions are scantily crowded, and only a few essential services are open.

“The city is much quieter now, as people avoid going to crowded places,” Ming Yin Ho, a Hong Kong native, who has been living in the city for the past 32 years and with whom I made acquaintance during his last visit to Bangalore in October, tells me.

Watch Yin's account of how Hong Kong is dealing with the COVID-19 pandemic:

Over a pitcher of beer, Yin, as his friends call him, I, and a common friend had talked about almost everything under the sun - from the quality of the brew to local politics and the situation between Hong Kong and China. It’s oddly relieving to hear from him now. As we connect over WhatsApp to share “quarantine” facts about each other’s cities, there is a certain peace in knowing that both of us are in a similar situation – cooped up in our homes, connected by only social media.

But Yin’s Hong Kong seems to be doing somewhat better than my Bengaluru. Despite a recent alcohol ban and a prohibition on allowing non-residents from entering the city neighbouring China, he tells me that most restaurants (with limited seating), shops, and (until recently) bars are actually still open.

“Many businesses are open as well,” he says, “so that normal life can still continue.”

But what is normal when nothing is?

India reported its first coronavirus case on January 30. A student from Kerala, who had returned from the Wuhan University in China, had tested positive, as per the Health Ministry.

Around seven days prior to this incident, however – on January 23 – the first coronavirus case was reported out of Hong Kong.

As fears of a widespread infection – partly due to Hong Kong’s proximity to mainland China – took over, the city authorities demonstrated (what is now being deemed as) a remarkable action plan, containing the spread of the disease and even serving as a model to several other countries on how to fight the COVID-19 outbreak.

But then something happened, and the city with a population of 7.5 million people let its guard down.

In the past week alone, Hong Kong has witnessed a significant rise in the number of confirmed cases – 453 reported cases and 4 fatalities – necessitating the need to once again implement stringent measures – social distancing, rigorous hand washing, and mask wearing.

“On the street, more than 90 percent of people wear masks now,” says Yin adding, “All schools have also been closed till April 20. And based on the situation now, it is very likely that the closure will continue afterwards. As for work, many companies have adopted WFH policy for staff.”

The biggest challenge in this situation is to stay motivated, he shares.

“At home, it is easy to get distracted by other things, like my bed,” he laughs. “In the office, you can socialise with your colleagues, but at home, you are pretty much alone.”

You are not alone

Insanely enough, everything he says, seems familiar to the ears. For the vast majority of Indians, stuck inside their homes at the moment, this is the new normal.

The universe functions in strange ways, they say, and from what it seems, an instance of all this oddity is how a global pandemic has brought us closer than ever.

“It is okay,” says Yin, as he adjusts to this new Hong Kong in three decades of knowing and living in the city, adding, “Life goes on pretty much normally here.”

Even as more and more people like Yin adapt to these newer ways, as district councillors and NGOs hand out masks and sanitisers to those in need, and as healthcare professionals work round the clock to contain the spread of the pandemic, there is a sense of hope. Perhaps even a moral to be drawn out of this crisis.

As Yin says, “I find it nicer actually as the touristy areas usually packed with tourists and people are now very quiet. It is more enjoyable to walk through those places.”