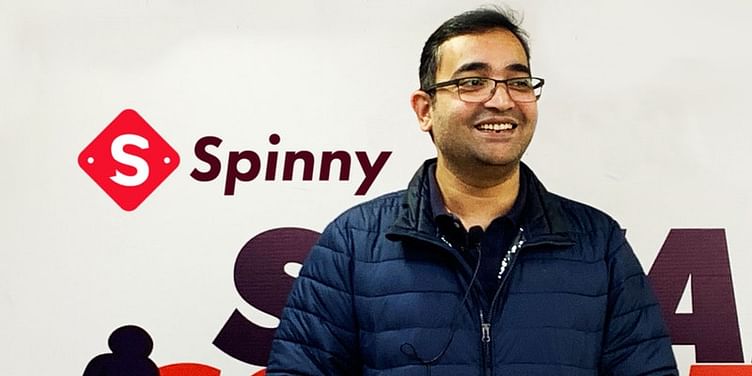 The funds will be used by Gurugram-based startup to invest in technology, strengthen business teams, enhance customer experience and, expand to newer cities.

"The FP team was impressed with Spinny team's ability to use technology to solve for operational friction in the business, and thereby build a sustainable advantage," Nandan Nilekani, Co-founder and Chairman, FP said.

This fits into FP's thesis of backing long term-oriented entrepreneurs to solve complex business problems using technology and who aspire to build a company at scale and to last, he added.

Ashish Kumar, Partner, FP will join the Spinny board, it added.

The funds will be used by Spinny to invest in technology, strengthen business teams, enhance customer experience and, expand to newer cities.

Spinny had raised its seed round of $1 million from Blume Ventures and Simile Ventures in June 2017, and most recently it had closed its Series A round of $13.2 million co-led by SAIF Partners and Accel in April last year.

It is currently present across four cities in India and has sold close to 10,000 cars through its platform.

"With the closure of this round of funding, we are excited to have on board new investors Fundamentum, General Catalyst, and KB Financial Group in our journey and look to leverage their vast experience across both venture and operating roles."

According to industry reports, for every new car sold in India, approximately 1.3 used cars are sold. Currently, the Indian pre-owned car market stands at about 4.3 million units sold annually, growing at about 14 percent CAGR. However, only about 18 percent of the market is organised.

It competes with the likes of Cars24, CarDekho, CarTrade, and Droom among others.