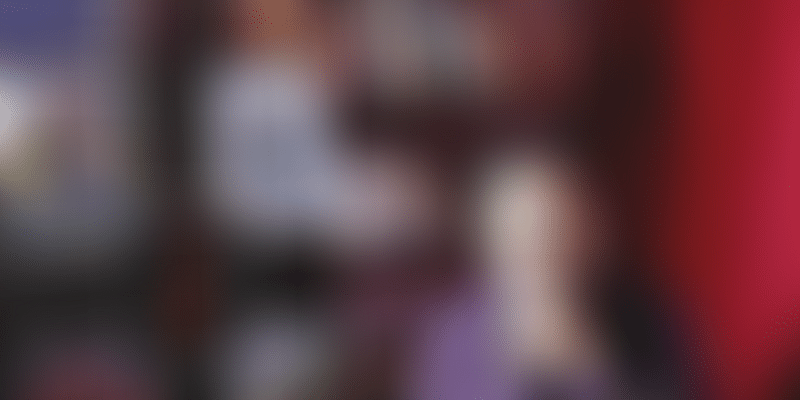 TBS Planet wants to be India’s Marvel and claims to sell over 5,000 copies every month. With an android and iOS app, TBS Planet’s future plans include animation, games, and a web series.

Mention comics and superheroes, and more often than not, global brands like Marvel and DC come to mind. But this Indian comic book startup is working to bring Indian superheroes into their share of the limelight.

Founder Rajeev Tamhankar was always fond of sketching and doodling, and wanted to be an author and create comic books. However, he began to focus more on maths and science in higher classes. After completing a course in polymer engineering at IIT Roorkee, he joined the corporate world, with stints at Flipkart and Xiaomi.

“When I started TBS Planet in July 2016 with the comic book ‘Ved’, it was more of a hobby. But very soon we got contracts from Balaji Motion Pictures, and later Ajay Devgn FFilms to create comics for their Bollywood movies – ‘A Flying Jatt’ and ‘Shivaay’, respectively. That’s when I quit my job at Xiaomi and started this venture full-time.”

TBS Planet began as a printed comics company, and when they wanted to move to a digital medium, they were unable to find an effective and sustainable way to reach customers. They even created a mobile app, but discovered that at Rs 200 per subscriber, the customer acquisition cost through the app was too high to scale up. That’s when they decided to use WhatsApp for Business to reach new subscribers.

“Since almost everyone uses WhatsApp anyway, it helped us scale distribution quickly. No one needed to download a new app to read our comics,” says Rajeev.

As they started building a subscriber base on WhatsApp, it dramatically reduced their customer acquisition cost.

Today, 100 percent of its revenue is dependent solely on WhatsApp. Customers buy an annual subscription for Rs 300 and get to read new comics every day, in their preferred language and genre - superheroes, horror and mythology. These comics are sent to them via WhatsApp.

“WhatsApp has helped us reach so many customers who it was difficult to reach earlier. Today, Patna, Indore, Lucknow, Bhopal, etc., are among our top cities and Hindi is the most preferred language,” says Rajeev.

The 22-member TBS Planet team also caters to customers from countries like Dubai and the US.

Since they started using WhatsApp, Rajeev says they have seen high growth rates, up to 40 percent month on month.

Additionally, he adds, “I think the biggest advantage of WhatsApp for business is that it helps establish the authenticity of the brand, as customers can start relying on that account for official communication.”

Rajeev suggests that other small and medium business owners should also explore the opportunity to use WhatsApp Business as a platform to connect with customers, instead of creating an altogether new app. Rajeev believes a scheduling feature which would enable businesses to schedule posts or funny gags in advance for their customers or send them birthday wishes would enhance the WhatsApp for Business app. 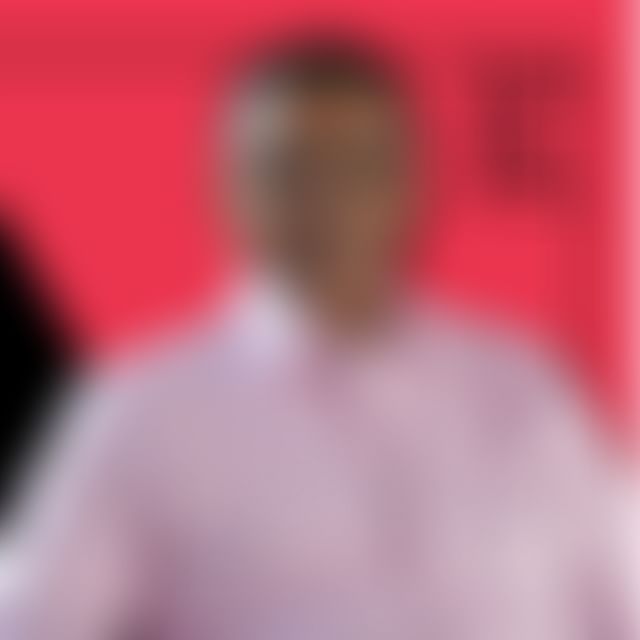 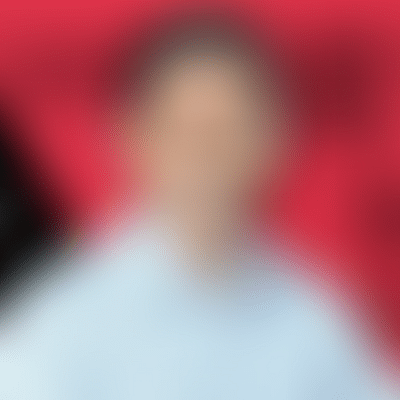 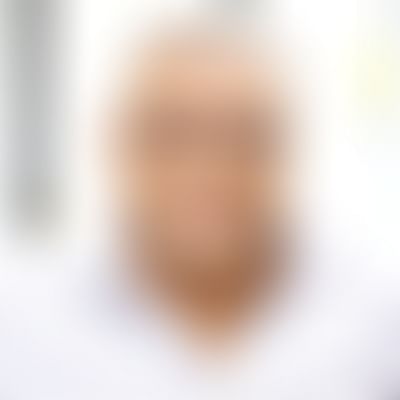 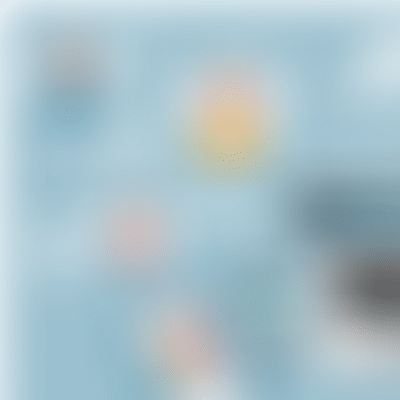 How Lenovo is reimagining technology to enable remote working in India