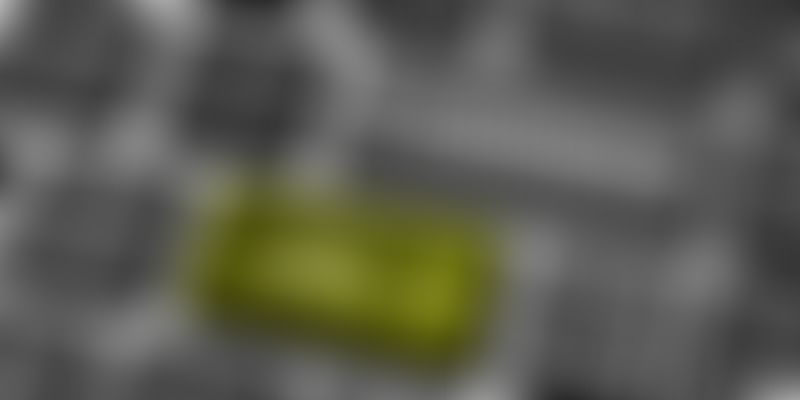 The development comes as OFS head Nitin Gupta has decided to move on from his active role at Ola. Ola CEO Bhavish Aggarwal said Harish Abhichandani will take over as the interim CEO of OFS.

Ola Financial Services (OFS), which operates Ola Money, has raised about Rs 205 crore in funding from Matrix Partners and others as part of its maiden institutional financing round, as per regulatory documents.

Gemini Investments LP, Arun Sarin's family office, and Alpha Wave Holdings also participated in the round, according to the documents.

While Ola did not comment on the fund raise, sources close to the development said the transaction valued the company at about $250 million (about Rs 1,875 crore).

The development comes even as OFS head Nitin Gupta has decided to move on from his active role at Ola.

In an email to employees, Ola CEO Bhavish Aggarwal said Harish Abhichandani will take over as the interim CEO of OFS.

"Nitin, who has been leading our OFS business, has decided to move on from his active role at Ola...Nitin is a solid entrepreneur and in his two-plus years with us, Nitin has built a great foundation for our OFS business," Aggarwal said.

Prior to joining Ola, Gupta was the co-founder and CEO of PayU India.

Abhichandani previously headed the company's UK operations, and is currently the CFO.

In his e-mail, Aggarwal noted that the financial services space in India and in its global markets is "significantly underserved due to weak distribution, low trust, and complicated products".

"We have a once in a lifetime opportunity to change this with the reach and capabilities of our core ride-sharing platform, as well as by building products and services that are truly consumer-first and digital-first," he wrote.

He further said that with the ongoing COVID-19 crisis, the need for product innovations in this space is more relevant.

Last week, Ola had announced laying off 1,400 people from its rides, financial services, and food business.

Aggarwal, in an email to employees last week, had said the company's revenues had declined by 95 percent in the last two months due to the coronavirus pandemic.

He had also made it clear that the prognosis ahead for the business is "very unclear and uncertain", and the impact of this crisis is "definitely going to be long-drawn for us".