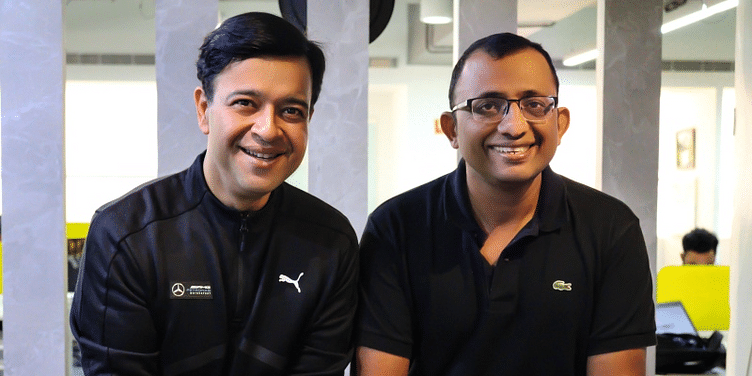 VerSe, the parent company of Dailyhunt, will use the new capital to scale up Josh, augment local language content offerings, develop the content creator ecosystem, and innovate in AI and ML.

VerSe Innovation, the parent company of ﻿DailyHunt﻿, the Indian languages discovery platform, has raised more than $100 million in funding at a valuation of over $1 billion, giving the startup unicorn status.

This round of funding was led by AlphaWave, Google, and Microsoft. Existing investors Sofina Group and Lupa Systems also participated in this round. Prior to this round, it had raised $134.5 million.

On the valuation of over $1 billion, the company said it was for the first time that a unicorn in tech for local languages has been established. Other existing investors of VerSe Innovation include the likes of Matrix Partners India, Sequoia Capital India, Falcon Edge Capital, Goldman Sachs etc.

According to VerSe, the new funding comes at a time when it is expanding its portfolio of apps focused on Bharat through its short video platform Josh, which is available in 12 Indian languages.

The company said Josh will play a key role in the Digital Bharat and Atmanirbhar Bharat initiatives as it also seeks to provide a platform for indigenous creators and to promote the heritage and culture of the country.

The company plans to deploy the new capital to scale up Josh, and for augmentation of local language content offerings, development of content creator ecosystem, and innovation in AI and ML.

According to VerSe, Josh has around 77 million monthly active users, 36 million daily active users and more than 1.5 billion video plays per day. It has over 200 creators, 10 biggest music label and around 15 million UGC creators.

The company said it is now on a path of rapid growth as it explores other international geographies to extend its broad-based tech platforms in serving similar unmet content needs of local language audiences globally.