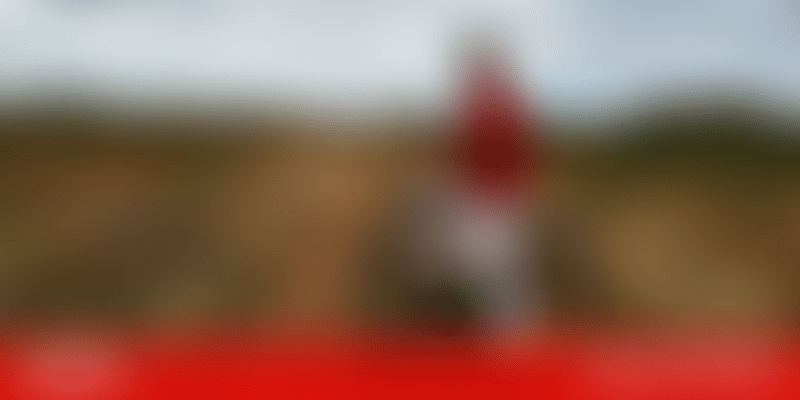 On the back of WhatsApp’s privacy concerns, Sridhar Vembu’s Zoho is all set to launch desi messaging app Arattai.

To put it succinctly — it was a helluva week.

On the back of WhatsApp’s privacy concerns, Sridhar Vembu’s Zoho is all set to launch a desi messaging app Arattai. After massive criticism from users across the globe, WhatsApp decided to delay the rollout of its new policy update to May 15.

Then, Digit Insurance became India’s first unicorn of 2021. Now, India has more than 35 unicorn startups, around 11 of which were added in 2020 alone.

Industry experts have predicted that India will have 100 unicorns by 2025. And given the rate at which new unicorns are being added, the Indian startup ecosystem seems to be well on track to achieve that.

Mercedes-Benz set up shop in India in 1994 and has a dominant market share of around 40 percent in the luxury car market in the country. Having been in the country for over a quarter of a century, Mercedes-Benz India Managing Director and CEO Martin Schwenk says the German automaker has studied Indian consumer behaviour closely — They (Indian consumers) look for value for money and that's even in a high-end product.

Here are some key takeaways from the interview:

Upon his return to India in 2016, Siddhant Wangdi was concerned to see the lack of hygiene and safety standards in the way meat was procured, stored, and sold in the country. This led him to start Meatigo — an on-demand meat and seafood delivery platform — that ensures quality, variety, safety, and hygiene from farm to fork. Read more.

Buying a fake product may not be new to consumers. But that it is a multi-billion-dollar industry may be news to some. According to Acviss, the counterfeit industry is easily a Rs 20,000 crore (around $2.7 billion) industry, or roughly less than 0.37 percent of the total retail pie in India. However, the good news is that new-age brands are already setting aside a portion of their income as legal fees to fight counterfeits, fakes, and imitations. Read more.

“I am very bullish about what technology can do for the edtech sector. Active learners are key. It’s the awareness that we are trying to create and are truly convinced about.”