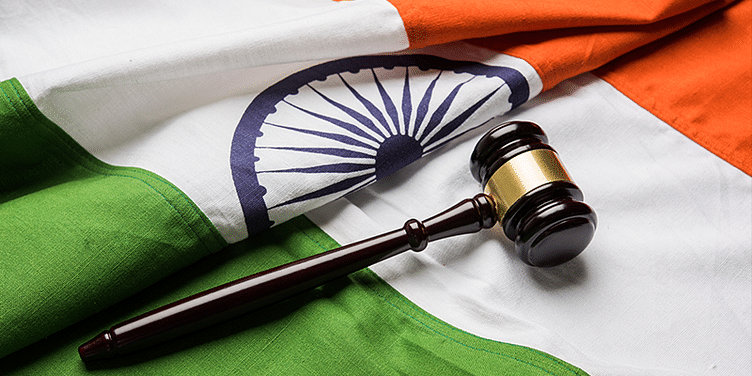 Former Lok Sabha Speaker Sumitra Mahajan is also among the 10 Padma Bhushan awardees announced on Monday, while no one has been named for Bharat Ratna — India's highest civilian award.

Apart from this, eminent sculptor Sudarshan Sahoo from Odisha has been named for this year's Padma Vibhushan, while writer-illustrator Narayan Debnath, Mithila painter Dulari Devi, and Rajasthani music artist Lakha Khan will be conferred with Padma Shri. Renowned illustrator of children's magazine 'Chandamama' KC Sivasankar will be awarded the Padma Shri, posthumously.

The awardees include 29 women and one transgender. Meanwhile, there are 10 persons from the categories of foreigners, non-resident Indians (NRI), persons of Indian origin (PIO), and overseas citizen of India (OCI), while 16 have been awarded posthumously.

"Congratulations to all those who have been conferred the prestigious Padma Awards. Through People's Padma, Modi govt is honouring the exceptional work of common people. May these awardees continue to serve the society and humanity with the same passion," Home Minister Amit Shah tweeted.

Other awardees, including table tennis player Mouma Das; Rattan Lal Mittal, a physician from Punjab; Chaman Lal Sapru, an academician from Jammu and Kashmir (posthumous); and Birubala Rabha, a social worker from Assam will be conferred the Padma Shri.