The startup behind the style of Aishwarya Rai, Saif Ali Khan and Disha Patani 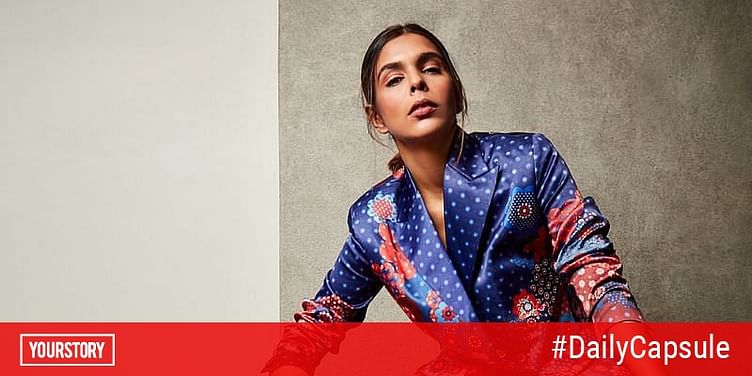 Have you ever wondered how to get that perfect red carpet look? Meet Aastha Sharma, who has styled the likes of Aishwarya Rai Bachchan, Saif Ali Khan and Disha Patani, among many others.

The founder of celebrity, fashion, film, and wedding styling startup Wardrobist, Aastha and her team are the force behind the style of several B-town celebs.

In her interview with HerStory, Aastha talks about how she became a stylist and what it takes to become one. She also reveals how she actually wanted to pursue a different career path altogether before fate intervened and she got bitten by the fashion bug.

The former Harper’s Bazaar senior stylist launched her Mumbai-based startup in 2012 after a two-year stint at the iconic fashion magazine.

While COVID-19 put healthcare systems around the world to the test, it also provided an opportunity for digital healthcare to take centre stage. Over the last few months, MediBuddy enabled patients to access doctors through teleconsultations. The digital healthcare platform raised $20 million in June last year, and recently raised another $20 million as part of its Series B funding round. CEO Satish Kannan says the funding will help the startup scale up, and provide more services to patients.

Viraj Sheth's entrepreneurial journey started at the age of 21, and one of the biggest hurdles he faced was convincing his parents. He had known Ranveer Allahbadia, popularly known as BeerBiceps on social media, since their college days and they found an opportunity in the influencer marketing segment. In 2018, the duo launched Monk Entertainment, a digital media startup, to focus on providing talent management, video production, social media management, and influencer marketing. Read more.

“India requires more job creators and for that, we need to celebrate entrepreneurs.”