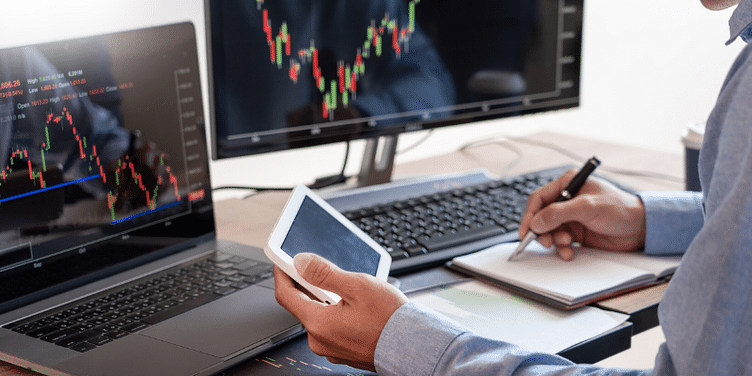 YourStory presents this daily roundup of the latest startup news and updates from the Indian startup ecosystem and beyond. Here's the roundup for Tuesday, March 30, 2021.

Biotechnology major Biocon on Monday said its subsidiary has joined hands with Libbs Farmaceutica to launch generic drugs in Brazil, the world's sixth most populous country. Biocon Pharma, a unit of the company, has tied up with Brazil-based Libbs Farmaceutica to introduce generic formulations in the Latin American country, Biocon Ltd said in a statement.

Delhi-based Daalchini Technologies﻿, a startup that makes affordable home-cooked food available through Internet of Things (IoT)-enabled physical and digital vending machines, announced plans to expand its presence across India. The platform is planning to grow from 400 to 600 vending machines across 20 cities, including Delhi-NCR, Mumbai, Pune, Goa, Chandigarh, and Mohali.