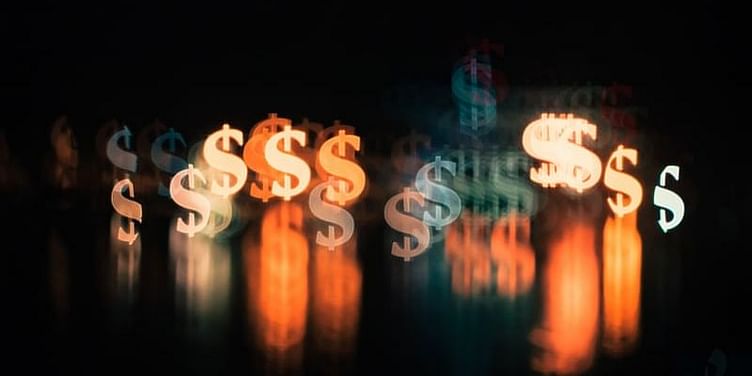 YourStory presents this daily roundup of the latest startup news and updates from the Indian startup ecosystem and beyond. Here's the roundup for Thursday, April 15, 2021.

India’s leading ecommerce marketplace Flipkart has announced the acquisition of Cleartrip, an online travel technology company, for an undisclosed value. However, sources indicate that it is a cash-cum-stock deal valued at around $40 million. Under the terms of the agreement, Cleartrip will continue to operate as a separate brand, retaining all employees while working closely with Flipkart to further develop technology solutions in the travel segment.

Robotics company Miko has announced a Rs 50 crore fundraise led by IvyCap Ventures. The round also saw participation from existing investors like Chiratae Ventures, YourNest Capital, and Keshav Murugesh, Former Chairman of NASSCOM.  The company said the funding raised will be used for product development and to strengthen global alliances as the company builds a strong global brand.

B2B sales engagement startup Upscale on Thursday announced that it had raised $250,000 in its pre-seed round led by Powerhouse Ventures, Java Capital, and GSF Accelerator. According to the press statement, the fresh fund will be used to expand its market reach and bring unparalleled automation to the B2B inside-sales industry through the sales acceleration platform.

SuperK, a tech-enabled grocery retail chain for small towns, on Thursday announced that it has raised Rs 6 crore in seed funding led by Strive VC. According to the official statement, SuperK plans to utilise this investment for expanding its infrastructure, improving technology, and hiring talent.

Jambox Games has raised a round from gaming investor Ludus Venture Studio, which is leading the round with seed funding of $1.1 million along with other seasoned angel investors. Jambox Games has launched a competitive game publishing platform to help indie developers in India and Southeast Asia to publish games and compete with the global incumbents.

The tiny red hearts that appear under Instagram photos of kids, kittens, and sandwiches can be a source of stress for many users, an insidious way of measuring self worth and popularity. Now, Facebook is saying it is going to test out again an option for users to hide those like counts to see if it can reduce the pressure of being on social media. Instagram, which is owned by Facebook, will soon allow a small group of random users to decide whether or not they want to see the number of likes their posts and those of others receive. The social media giant says it's also exploring the feature for Facebook.

Marwari Catalysts Ventures, a Jodhpur-based startup accelerator has launched an edtech accelerator programme called ‘Thrive’, starting with a cohort of six select startups- Tyutee, Valuationary, Refier, Hobit, Techienest and Yearbook Canvas. Thrive is a 12-week programme that will help edtech startups to strengthen their innovation, become market-ready and scale their businesses to solve global challenges. Marwari Catalysts will strive to expose these startups to customers both in India and overseas to take advantage of relevant opportunities, it said in a statement.

Malware attacks on mobile devices in India increased by more than nine-fold between October 2020 and March 2021 period, cyber security firm Check Point Technologies said on Wednesday. According to its 2021 mobile security report, 97 percent of organisations in 2020 faced mobile threats that used multiple attack vectors and 46 percent of organisations globally had at least one employee download a malicious mobile application.

Venture Catalysts﻿, an integrated incubator and early-stage investor, has announced a pre-Series A investment of $500,000 in TagZ Foods﻿, a Bengaluru-based snacking brand focused on the urban GenZ. The round also saw participation from Dharamveer Chouhan (Co-founder, Zostel), Dhruv Toshniwal (Co-founder, The Pant Project), and Loy Halder (Managing Director, Goldman Sachs) among others. Shailesh Ghorpade (Managing Partner – Exfinity Ventures) has been on the board of the company.

Facebook has partnered CleanMax with a view to move to 100 percent renewable energy in India as part of its sustainability efforts. Under the agreement, Facebook and CleanMax will assemble a portfolio of wind and solar projects, supplying renewable power into India's electrical grid, in states where the social networking giant's facilities are also present, a statement said on Thursday. "Facebook and CleanMax on Thursday announced a partnership to support Facebook's sustainability ambitions in India with renewable power from wind and solar facilities set up by CleanMax, India's leading B2B renewable energy provider," it said.

Weekend curfew in Delhi; malls, gyms, and spas to be closed: CM Kejriwal

Delhi Chief Minister Arvind Kejriwal on Thursday announced sweeping restrictions, including a weekend curfew and the closure of malls, gyms, spas, and auditoriums, in a bid to break the chain of COVID-19 infections in the city. There will be no in-house dining in restaurants and cinema halls will be allowed to operate with only 30 percent capacity, the chief minister said at an online press conference a day after the city recorded the biggest single-day jump 17,282 new COVID-19 cases. CM Kejrwal said essential services and weddings will not be affected during the weekend curfew and passes will be provided to those attending weddings.