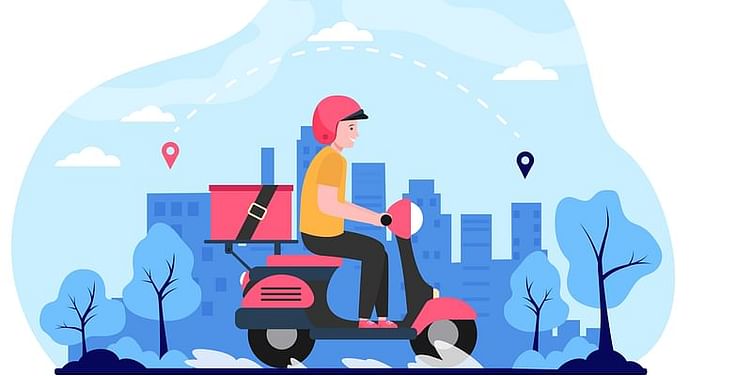 Based on a complaint filed by the industry body National Restaurant Association of India (NRAI) in July 2021, the Competition Commission of India (CCI) on Monday instituted an investigation into allegations of anti-competitive practices by food technology companies ﻿Zomato﻿ and ﻿Swiggy﻿.

The order from CCI said that it will investigate whether Zomato and Swiggy’s practices around private labels, masking customer data from restaurants, exclusivity clauses and preferential agreements with some of the restaurant partners. CCI has said that the investigation report will be submitted by the Director General within 60 days of receipt of the order.

How To Survive The Disruption In The On-Demand Food Delivery Business?

Both Zomato and Swiggy had responded to NRAI’s complaint in October 2021, followed by a rejoinder from NRAI in December 2021 and January 2022. Subsequently, Swiggy filed an application requesting a preliminary conference in February and March 2022.

Swiggy and Zomato command nearly 95 percent of the online food intermediary services market in India, said the CCI in its report, with Zomato dominating markets in Northern India and Swiggy having a stronger presence in Southern India.

In its complaint, NRAI has alleged that “..the OPs (Opposite Parties, in this case Zomato and Swiggy) have taken unfair advantage of their significant market power and compounding network effect to enforce vertical agreements and impose vertical restraints on the RPs (Restaurant Partners).”

NRAI has said that these companies bundle food ordering and food delivery services and there is no way to opt out of one or the other for restaurants. This creates a barrier to entry for new players, said NRAI as part of its complaint. NRAI also said that the food technology platforms indulge in data masking of customers, with no insights provided to restaurants on who is ordering food on the platform and payment deductions by food technology platforms citing poor customer satisfaction.

The restaurant body which represents nearly 50,000 restaurants and eateries across India has also flagged concern on cloud kitchens operated by food aggregators, akin to private labels which creates conflict of interest.

The tiff between food technology platforms or aggregators and NRAI gathered steam in August 2019 when NRAI started a Logout campaign against Zomato for deep discounting through its Zomato Gold programme, which has since been scrapped. Since then, the industry body as well as Swiggy and Zomato have held discussions with NRAI finally approaching CCI last year.

As of April 2022, public market listed Zomato’s market cap stood at $8.94 billion, and Swiggy was valued at nearly $10.7 billion in its recent round of funding.