Labour laws and compliance in India 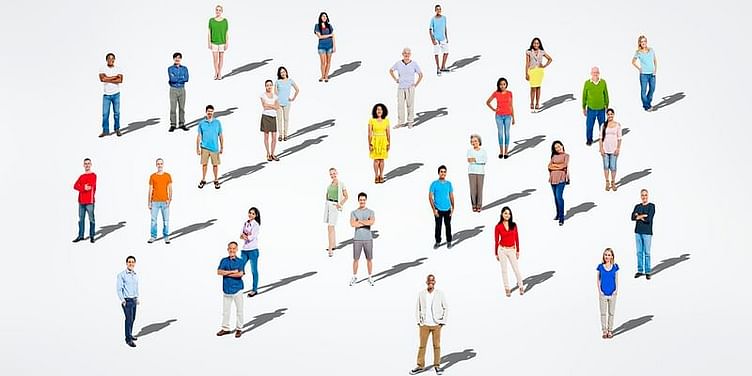 The author, a Partner at law firm King Stubb & Kasiva, writes on how the workforce is construed from a legal perspective, and on key labour legislations that are extended to startups in India.

Startups like any other business should comply with the laws of the land. Compliance is critical for a company’s performance and helps in the creation of a positive brand image. Failure to comply with these laws and regulations carries legal consequences such as fines and, in extreme cases, closing down of business.

India has a rigorous labour law compliance regime under existing labour laws. Hence, the Indian government has consolidated twenty-nine labour legislations into four Labour Codes (yet to be brought into effect) and has taken measures to simplify the filing of returns with the regulatory authorities under labour laws.

We will take a look at how businesses are categorised, how the workforce is construed from a legal perspective and key labour legislations that are extended to startups in India.

Categorisation of businesses and workforce in India

The extant labour laws broadly categorize industries into factories or manufacturing units and commercial establishments. The health, safety and working conditions of workers in certain factories are regulated by the Factories Act, 1948 and the conditions of work and employment in non-manufacturing units are generally regulated by the State-specific Shops and Establishments Acts (“S & E Acts”).

Employees can be further categorized into “workmen” and “non-workmen”. Workmen are The are generally the non-supervisory and non-managerial category employees.From a laws perspective, theIndian laws protect the workmencategory thoroughly, compared to the non-workmencategory.

Indian labour laws can be broadly classified into the following, s, based on the aspects they regulate:

How e-invoicing will change operations, GST compliance of small businesses

Working hours and conditions of service

The Factories Act and S&E Acts regulate the hours of work, leaves and weekly holidays of employees. Unilateral change in certain conditions of service is restricted for workmen category employees under the Industrial Disputes Act, 1947.

For instance, Under the law, no factory worker should be allowed to work for more than 48 hours/week.

As per the Factories Act, the factories be kept clean and free of dangerous discharges from areas such as drains, privies and other nuisance. For instance, the factories should discharge the effluents and wastes as prescribed and ensure adequate ventilation, safe drinking water, maintenance of sufficient and suitable lighting, and first-aid kits among others. The Act also requires fencing of machinery and regulates the working near dangerous machines.

In some states, S&E Act prescribes the health and safety measures required to be taken by employers.

The termination/retrenchment of workmen is regulated under the Industrial Disputes Act, 1947. For example, this Act requires the employer to give at least 1 month’s written notice or notice pay and severance compensation at the rate of 15 days’ wages for every completed year of service and part thereof.

The S&E Acts generally allow termination of employment of the employees for reasonable cause and require the employers to give one month’s notice or payment in lieu thereof.

However, if an employee is indulged in any act of misconduct, the employer is required to follow disciplinary processes before terminating the employment, following the Principles of Natural Justice.

Prevention of sexual harassment of women in the workplace

Under this Act, establishments/units with 10 or more employees are required to constitute an internal committee to inquire into sexual harassment cases.

By allowing startups to self-declare compliance with various labour laws, the Indian government has made it easier for businesses to comply with labour rules. In addition, the government has relaxed the inspection of a business’s premises during its first few years of operation. However, it should be noted that this relaxation does not preclude new businesses from complying with the aforementioned labour standards; rather, it offers an administrative structure to oversee the inspection of new businesses by encouraging them to self-comply with applicable labour laws.