5 most sound businesses in Web3 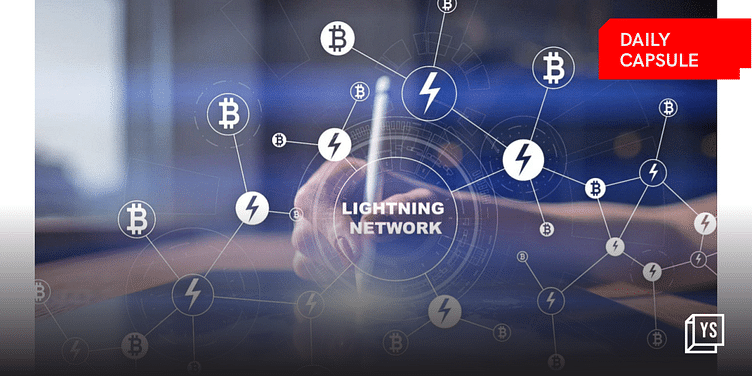 YourStory Research and The Decrypting Story examined 52 protocols in a 30-day time frame and determined the top protocols in terms of four separate metrics: earnings, revenue, fees, and token incentives.

After disrupting India’s mobile segment, Reliance Jio is now planning to launch an affordable laptop priced at $184. Enterprise customers such as schools and government institutions can access the laptop from this month while other consumers will have to wait a couple of months, Reuters reported.

In other news, YourStory is in the last leg of its 500 Challenger Brands initiative and we are very excited to reveal the last cohort of 100 challenger brands. And if you think your brand has the potential and capability to revolutionise India’s D2C space, apply here.

ICYMI: Google Stadia is dead…or will be from January 18, 2023. The game streaming service, which was launched in 2019, had ambitious plans but alas will join a string of projects the tech giant has killed so far. Here’s a list.

Last but not least, South Korea is facing a ‘kimchi crisis’.

Here’s your trivia for today: Who created Siri (the AI-powered digital assistant)?

5 most sound businesses in Web3

With each passing day, Web3 protocol-related announcements appear in news reports; from larger brands like e-commerce firm ﻿Flipkart﻿ and coffee chain Starbucks partnering with ﻿Polygon﻿ to enter the Web3 market to protocols like Aave, The Graph, and Fantom emerging as key players in Decentralised Finance (DeFi).

YourStory Research and The Decrypting Story examined 52 protocols in a 30-day time frame and determined the top protocols in terms of four separate metrics: earnings, revenue, fees, and token incentives.

Vijayashree Natarajan, Senior VP and Head of Technology, ﻿Omega Healthcare﻿, believes it is essential to talk about the success stories of women leaders and give them a platform to show other women that advancing their careers in this field is possible.

The Creative and Cultural Businesses Programme (CCBP) at IIMA has been curated for entrepreneurs in the creative and cultural industries. Mohammed Saqib, a dyer from Rangrez community in Rajasthan; and Navneet Siju, a weaver from Kutch talk about their experience at the prestigious institute.