How BookMyShow reinvented its business to create new growth avenues 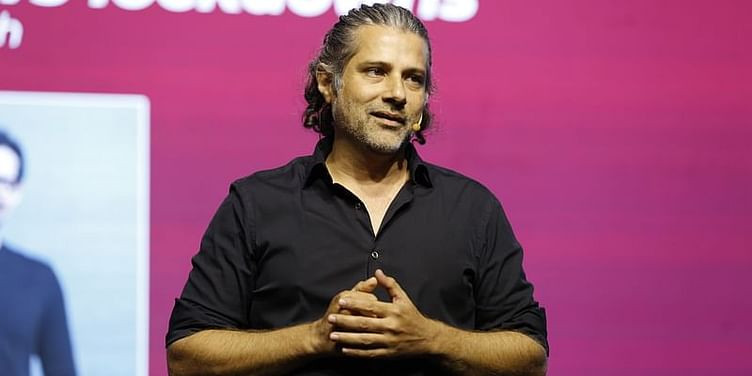 BookMySow’s Ashish Hemrajani, at TechSparks 2022, talks about surviving the pandemic and rethinking the business strategy since the Covid pandemic struck two years ago.

The last two years have been a time of reflection for ﻿BookMyShow﻿ as the ticket-booking company realigned its business strategy to shutter non-core businesses.

At YourStory's flagship startup-tech event TechSparks 2022, Ashish Hemrajani, Founder and CEO, BookMyShow, said the company transformed its tech to own the stack and focus on four executable ideas.

“We narrowed it down to four executable ideas—our right to win, total addressable market (TAM), blue ocean strategy, and where we can get-to-market really quickly,” said Ashish.

The platform also slashed its employee numbers from 1,700 to 550 since the pandemic hit. Apart from the layoffs, BookMyShow’s core movie ticketing business was hit as cinema theatres were closed across the country during the multiple waves of the pandemic.

While the company’s FY 2022 financials are yet to be filed, the pandemic started impacting net sales for FY 2021.

“We shutdown our consumer business in Indonesia, Malaysia, and Dubai—it was a distraction. We moved the Singapore business, which is a step-down subsidiary, into a SaaS (software-as-a-service) business model for entertainment,” he added.

The B2B SaaS platform incorporated under BigTicks in Singapore will soon be rolled out in Dubai.

Apart from the SaaS entertainment business, BookMyShow launched its live events business under the name BookMyShow Live, which most recently signed up Lollapalooza India. The platform also launched its on-demand movie platform, BookMyShow Stream, in February, 2021.

“The other thing we innovated was... movie streaming," said Ashish. "Investment bankers were quoting Rs 30-40 crore as the budget for acquiring a platform. We built it in-house for Rs 8 crore. We do not spend anything on acquiring the customers, and we did not pay for content as it was pay-as-you-go."

Ashish said the company’s customer acquisition has dropped by one-eighth and revenues were up by 2.5-times. “We have been showing (after-tax) profitability for the last three quarters,” he said.

On the ongoing funding winter, Ashish said that while valuations were down, it was a lesson in humility for founders. “The wind and tide don’t wait for anybody. All I can do is adjust my sails,” said Ashish, known to reserve his weekends for sailing.

“There is no harm in putting your heads down and staying in the slip-stream,” Ashish added, closing his address with a pitch to the packed gathering at TechSparks to “keep buying tickets.”