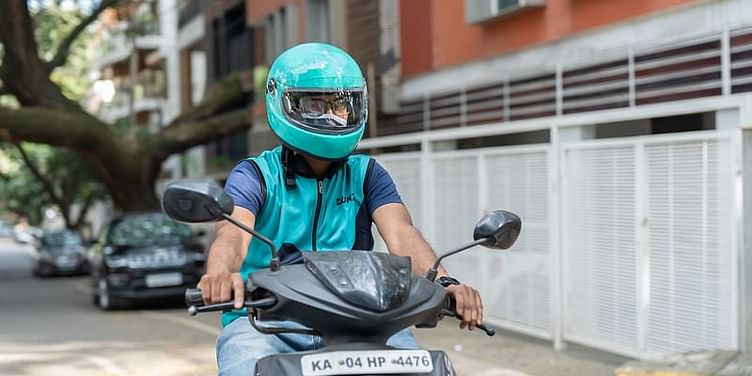 Quick commerce startup ﻿Dunzo﻿ had raised Rs 50 crore, or $6.2 million, via debentures from Blacksoil India, according to Entrackr.

In January this year, ﻿the Bengaluru-based startup had raised $240 million in its latest round of funding, valuing Dunzo at $775 million.

According to the Registrar of Companies (RoC) filing, the board at Dunzo has passed a special resolution to allot 1,000 non-convertible debentures at an issue price of Rs 500,000 per debenture to raise to Rs 50 crore from Blacksoil.

The debt fund has also come at a time when Dunzo is in the process of shutting down some of its dark stores across Delhi NCR and Hyderabad. The company also fired a few employees during the process, according to Entrackr.

In FY22, the company’s losses spiked 2X and crossed the Rs 460 crore mark. Revenue grew two-fold and stood at Rs 54 crore during the period.

Dunzo did not respond to queries from YourStory till the time this report was published.