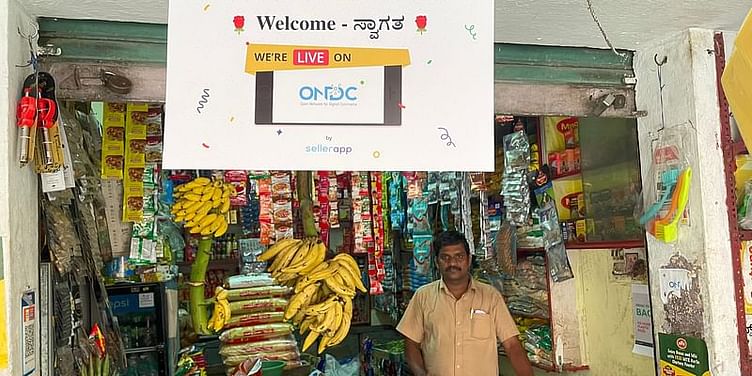 Jaxay Shah has been appointed to represent the Quality Council of India (QCI) on the board of ONDC as (Promoter) Director.

Quality Council of India (QCI) Chairman Jaxay Shah has been appointed to the board of ﻿Open Network For Digital Commerce (ONDC)﻿.

ONDC is an initiative of the Ministry of Commerce and Industry to offer small retailers an opportunity to provide their services and goods to buyers across India through an ecommerce system, where buyers can purchase the products sold on any platform.

"Shah has been appointed to represent QCI on the board of ONDC as (Promoter) Director," QCI said in a statement.

Shah said, "Through this initiative, we envision empowering small merchants, local businesses, and consumers up to the last mile by breaking silos and promoting access and innovation like never before."

Last week, YourStory reported that ONDC is set to commence its beta testing in Meerut, making it the first Tier II city to go live on the network.

In the initial phase, ONDC would have more than 50 sellers in the food and beverage category. It would also have a launch event on December 22 in Meerut, expected to be attended by officials of the Department for Promotion of Internal Trade (DPIIT), several startups, and MSMEs.

ONDC was first launched in beta testing mode in Bengaluru in September this year.