UPSIDA signs MoUs of Rs 83,000 Cr for investment into industries 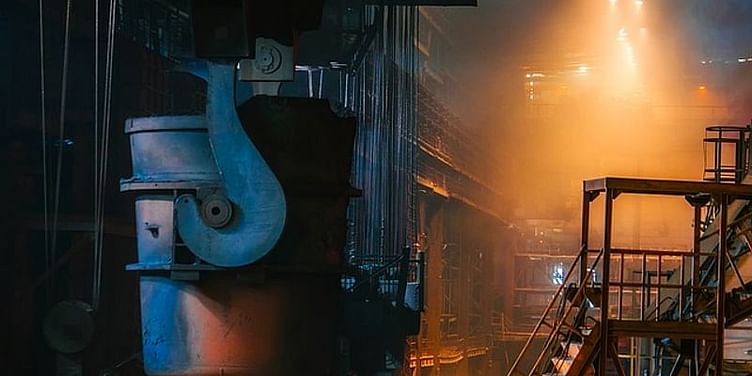 The UP State Industrial Development Authority (UPSIDA) claims to have received proposals worth over Rs 1 lakh crore from investors to set up industrial units across various districts.

The UP State Industrial Development Authority (UPSIDA) has received proposals worth over Rs 1 lakh crore from investors for setting up industrial units in various districts of the state.

Of these investment proposals, letters of intent (MoUs) worth Rs 83,000 crore have been signed, the UP government said in a statement issued here.

These MoUs will be finalised during the Global Investors Summit to be held in Lucknow from February 10-12, 2023.

Nine teams of senior officials of UPSIDA were constituted to achieve the target.

Maheshwari further said that before the Global Investors Summit, a team of senior officials of the Authority will be constituted and investment conferences will be organised in other districts of the state as well. Along with this, continuous efforts are being made to generate maximum employment.

As the MoUs take shape, numerous employment opportunities will be generated. Among the major MoUs that have been signed, approximately 10,000 people will get employment after setting up of a private park in Ghaziabad with an investment of Rs 10,000 crore.

Similarly, about 1,000 people will get jobs through a logistics and warehouse park in Gautam Buddh Nagar by the Mobility Infrastructure Group with an investment of Rs 8,000 crore.

The Mega Leather Cluster Development (UP) Ltd will provide employment to about two lakh people in Kanpur, with an investment of Rs 6,000 crore.

In Lucknow, Welspun and Logistics Parks Pvt Ltd with an investment of Rs 2,000 crore will also generate employment opportunities, the statement said.