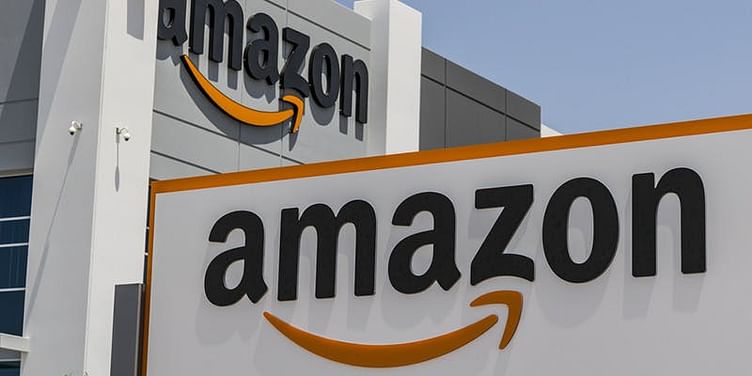 Amazon India has partnered with Bengaluru-headquartered Quikjet Cargo Airlines Private Limited, promoted by AFL and is part of Ireland-based ASL Aviation Group. Amazon India has leased two Boeing 737-800 aircraft to be operated by Quikjet as part of Amazon Air.

The aircraft will carry 20,000 shipments each, which will be prioritised based on speed. This will add to Amazon’s logistics network in India, with faster deliveries across the four cities.

Goods from the fulfilment centres will be directed to the sorting centre where the decision is taken to ship it via road, rail or air. The mode of transportation is selected based on the speed of delivery requested, either as part of serving customers with Prime membership or those who have opted for guaranteed one-day delivery service.

According to Sensor Tower, the number of Prime members in India was close to 5 million as of September 2022. The benefits of Prime include OTT content, music, faster delivery speed, and special sale previews.

While Amazon already works with commercial airlines in India, operating its own fleet will allow flexibility and better experience for its customers, said senior executives.

“With a dedicated aircraft, we control the departure times and can work backwards from the cut-off time to ensure that the package reaches the customers in two days. With our own aircraft, we can work with the carriage control schedules instead of relying on someone else to accommodate departure times,” Sarah Rhoads, Vice President of Amazon Global Air told YourStory.

Amazon Air service in India will be managed by both India and global teams, though the exact number of people working on the vertical wasn’t disclosed.

“The global team has been running this since 2016. While the India team is stronger in terms of ground execution, network monitoring and network design will be central. It is a very close partnership and we do not draw too many lines on who does what,” said Akhil Saxena, vice President, Customer Fulfilment (APAC, MENA and LATAM) and WW Customer Service.

He added that the India team working on Amazon Air was a part of the mid-mile solutions for Amazon’s transport team.

The executives did not comment on the outlay of investments or adding new fleets.