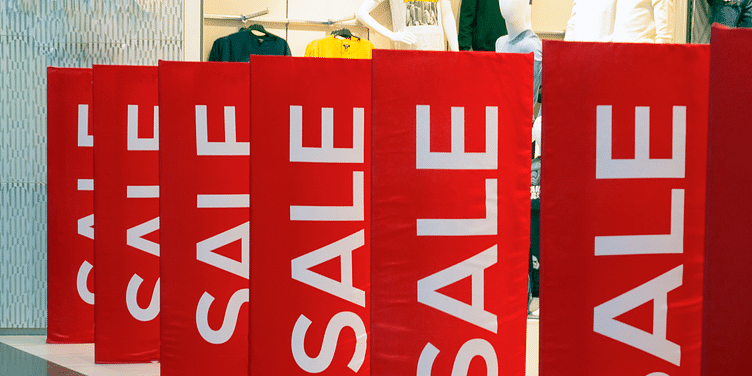 Ecommerce festive sales have turned into a largely Tier II phenomenon, with 57% of sales by value coming from these cities, said a report by consulting firm Redseer Strategy Consultants. Tier II and beyond cities also accounted for 64% of shoppers—an estimated 115 million to 125 million—during the month-long festive period sale.

The Gross Merchandise Value (GMV) or the total value of goods sold during the period September 22, 2022 to October 23, 2022 across multiple ecommerce platforms stood at nearly Rs 76,000 crore (approximately $9.3 billion according to current exchange rates), said the report. This marked a 25% year-on-year growth in GMV terms for the festive sale month, as compared to the calendar year of 2021.

The report said that the overall share of smartphones and electronics had come down over the years. The mobile category grew at 1.07X, making it the highest contributing category. Electronics as a category grew by 1.13X.

In its quarterly earnings call, Walmart, which holds a majority stake in Flipkart said that its Q3 sales were buoyed by the ecommerce platform’s festive sales, driven by an increase in Tier II-plus consumers. ﻿Flipkart﻿ and its group companies ﻿Myntra﻿ and ﻿Shopsy﻿ commanded 62% of the online festive sales market during the first phase of sales held from September 22, 2022 to September 30, 2022.