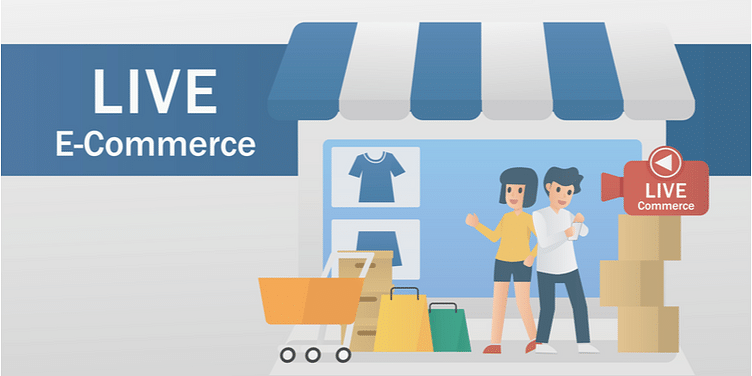 The Bureau of Indian Standards (BIS), which is under the Ministry of Consumer Affairs, has initiated talks with stakeholders to make the rules for live commerce in India.

The Bureau of Indian Standards (BIS), a body under the Ministry of Consumer Affairs, has reportedly initiated talks with stakeholders on a regulatory framework for live commerce in India.

The Indian standards body, as reported by The Economic Times, has sought comments from members of its retail, ecommerce, and e-payment services sectional committee to make the rules for live commerce.

Representatives from companies such as Amazon India, Flipkart, Tata Group, Reliance Industries, Paytm, Shiprocket, and Bigbasket are part of the committee. It also includes officials from the ministries of electronics and information technology, MSME, and corporate affairs, in addition to the Directorate General of Foreign Trade, Quality Council of India, and industry bodies such as the Internet and Mobile Association of India (IAMAI), Confederation of Indian Industry (CII).

The government's move comes at a time when live commerce is seeing increased participation from shoppers on etailers like Flipkart, Amazon India, and Myntra where influencers, in partnership with brands, showcase products.

Amazon India said nearly 10% of its visitors watched a live stream during its festive sale in 2022. According to the Flipkart-owned firm Myntra, it had seen a 5X jump in traffic from M-Live (its live commerce vertical) since its launch.

India currently has no specific guidelines for live commerce.

A survey by the community platform Local Circles showed that 70% of its respondents were keen to engage in live commerce and felt live commerce would be useful. Users expect live commerce will help them resolve queries in real-time.

The International Organisation for Standardisation (ISO) has started the process of issuing international standards for live commerce.

BIS confirmed the development to ET and said it had received the international standards body’s request for comments.

“The idea essentially here is whether to follow the ISO guidelines or to customise as per market need,” a member of the BIS committee said.