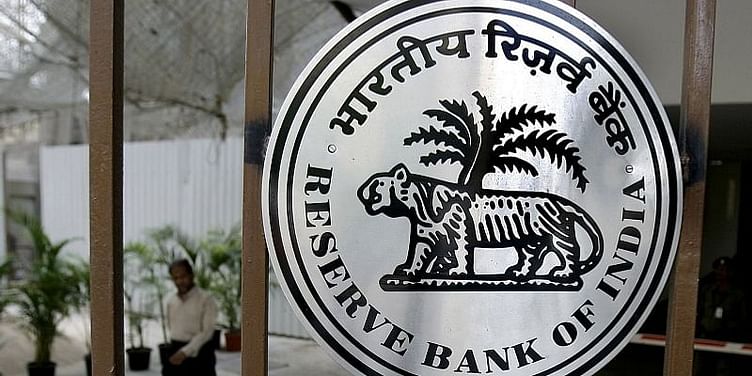 The volume of complaints received under the Ombudsman Schemes/Consumer Education and Protection Cells during 2021-22 increased by 9.39%.

Issues related to ATM/debit cards and mobile/electronic banking were the top grounds of complaints received at the Office of Banking Ombudsman (OBO) from April 1 to November 11, 2021, an RBI report said on Wednesday.

The volume of complaints received under the Ombudsman Schemes/Consumer Education and Protection Cells during 2021-22 increased by 9.39% over the previous year and stood at 4,18,184, it said.

Of these, 3,04,496 complaints were handled by the 22 Offices of RBI Ombudsman (ORBIOs), including the complaints received under the three erstwhile Ombudsman Schemes till November 11, 2021.

Complaints related to ATM/ debit cards were the highest at 14.65% of the total, followed by mobile/ electronic banking at 13.64%.

Around 90% of the total complaints were received through digital modes, including on the online Complaint Management System (CMS) portal, email, and Centralised Public Grievance Redress and Monitoring System (CPGRAMS).

The majority 66.11% of the maintainable complaints were resolved through mutual settlement/conciliation/mediation, it said.

Under the RBI-OS, 2021, following the 'One Nation, One Ombudsman' principle, the territorial jurisdictions for the ORBIOs have been abrogated, and complaints are assigned to all the ORBIOs by the CMS.

Grounds of complaint covered under the RBIOS have also been expanded to cover all complaints involving 'deficiency of service', which has been defined under the scheme, it said, adding the CMS was upgraded to align with the requirements under RB-IOS, 2021 to improve its overall efficiency.

The coverage of RBIOS was extended to include the non-scheduled Urban Cooperative Banks (UCBs) with a deposit size of Rs 50 crore or above as at the end of the previous financial year. Credit Information Companies (CICs) were brought under RBI-IOS with effect from September 1, 2022.

The Centralised Receipt and Processing Center (CRPC) at RBI, Chandigarh handled the preliminary scrutiny of the complaints received through email/physical mode (1,49,419 complaints) and closed 1,07,821 complaints as non-complaints/ non-maintainable complaints during the period.

The annual Root Cause Analysis for the year 2022 was conducted and necessary action was initiated based on the causes identified, it added.