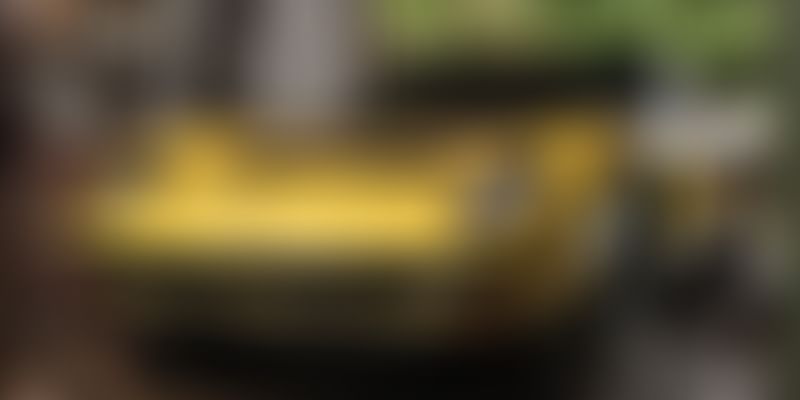 The Lamborghini Miura P400 S was showcased at the 1968 Turin Motor Show and has seen notable customers including Frank Sinatra and Eddie Van Halen.

The Lamborghini Miura has been a poster child for auto enthusiasts all over the world. It was instrumental in propelling the Italian sports car brand to the same leagues as Ferrari and Porsche. A 1969 Lamborghini Miura P400 S was recently auctioned at RM Sotheby’s 13th Annual London Auction for a whopping $1.6 million (Rs 11.31 crore).

The car entered the London auction without reserve and a number of bidders vied for it on the night of the auction. This time capsule carries the chassis number 4245 and was originally purchased by a German advertising executive in 1971. Since then, the car last changed hands in 1974 and remained with its last family till this auction. It has been largely original and unrestored since production, making its exclusively rare.

“We are delighted to have witnessed a highly successful auction at this year’s new Olympia location in London, proving that the classic car market is still strong for both buyers and sellers, with a strong sell-through ratio. The Lamborghini Miura sold well thanks to its exclusivity and rarity, and we are proud to have played host to the sale of the car as it changes hands for the first time in over 40 years”.

The Lamborghini Miura is named after the legendary Spanish fighting bull breeder Don Eduardo Miura Fernandez. It was the brand’s first modern supercar and was a technical marvel back in the 1960s. Between 1966 and 1973, 764 pieces of the two-door coupe Miura were built. The rear-wheel-drive car is powered by a 3,929 cc V12 transversely mounted mid-engine layout and an output of 370 PS. Back then, it had a sticker price of $20,000.

It was showcased at the 1968 Turin Motor Show and boasts of notable customers including Frank Sinatra and Eddie Van Halen.

The recently auctioned Miura P400 S was stored in a barn since 2015 and carries the original Giallo Flay yellow paint with Skay Bleu blue interior.