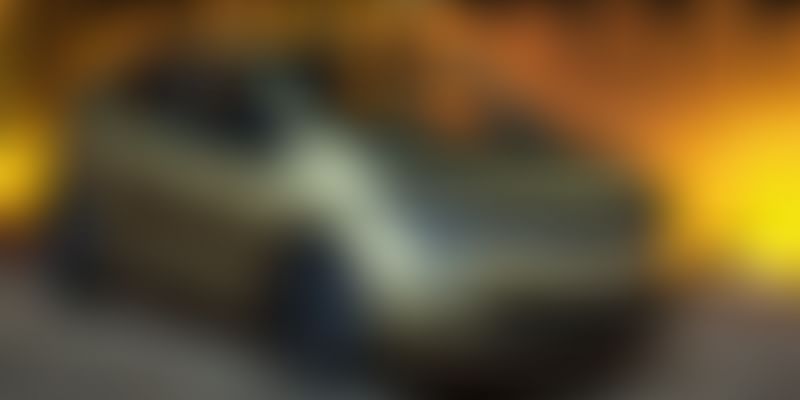 In the new decade, automakers will be looking to get their sales numbers on track, and come out with new electric vehicles to meet Niti Aayog’s e-mobility plans.

We have entered a new decade which means it is time for new cars to make their way to India, and that can only be good news for Indian car buyers.

While carmakers in India are expecting to bring back their sales back on-track, Niti Aayog, the government think tank, has laid down its e-mobility targets, resulting in carmakers to manufacture more electric vehicles.

Taking both into accounts, we now take a look at the cars which will be launched in January 2020:

If you are in the market to buy a luxury SUV, Range Rover’s second-generation Evoque is the one for you. It is coming to India a year after its launch. The India launch has been announced on January 30th.

The car will remind you of the more expensive Velar, and it is not a bad thing. One look at this car and you see yourself looking at a beautiful and capable beast. Based on a new Land Rover platform which is supposed to be for electric cars, the India bound Evoque will come with a BS-VI certified, 2.0 litre, four-cylinder, turbo-diesel unit.

This unit can deliver 180 PS of power and 430 Nm of torque. The petrol unit will have a four-cylinder, turbo-petrol motor which can produce 249 PS. Both options will have four-wheel drive and shall be mated to a nine-speed automatic gearbox.

The second-generation Evoque is expected to be priced a little below the Rs 70 lakh mark. It shall compete with the likes of the Mercedes GLC, Audi Q5, and Volvo XC60.

MG has been doing decent numbers since it launched the MG Hector in India in the latter half of 2019. Now, the carmaker plans to double its range with the MG ZS EV. As the name suggests, this will be an electric vehicle.

On December 23, 2019, MG Motors started accepting bookings for the MG ZS EV, and one could book the car for Rs 50,000. It comes with a five year/unlimited kilometres warranty and roadside assistance for private owners. The battery, on the other hand, has an eight year/1,50,000 km warranty.

To charge the car, one can use a wall-mounted charged which will charge the battery to 80 percent in six to eight hours, or a 50 kW fast charger which can do the same in 50 minutes. We expect it to be in the range of Rs 20 lakh to Rs 25 lakh in India. The launch date is yet to be officially confirmed.

If you love fast and limited edition cars, then this is the car for you. The last time Skoda sold the vRS in India, all 500 units were sold in no time. But this time, the car is expected to be priced higher than the last time, at around Rs 30 lakh.

This time, India will get the European spec of the car, and it will come with a 2.0-litre turbocharged TSI petrol engine capable of producing 245 PS of power and 370 Nm of torque. This shall be mated to a seven-speed DSG and will have front-wheel drive.

The car will come with a top speed of 250 kmph and can do a 0-100 kmph in 6.6 seconds. The launch date is yet to be officially confirmed.

Hyundai Aura is the Japanese carmaker’s solution for people who wish to buy an Xcent, but want to have a premium car. Essentially an upgraded Xcent, the Aura is based on the Grand i10 Nios, which itself was based on the old Grand i10.

The pricing of this car is expected to be between Rs 6 lakh and Rs 9 lakh and will take on the likes of the Maruti Dzire, Honda Amaze, and Tata Tigor, to name a few.

Tata has been launching some interesting cars for a while, and in December 2019, it showcased the Nexon EV which is scheduled to launch this month.

Tata plans to launch the SUV in three variants, XM, XZ+, and XZ+ LUX. The Nexon EV will be offered with all the bells and whistles from the base variant, so expect goodies like automatic climate control, keyless entry, and push start button as standard.

The car will be powered using Tata's Ziptron EV technology, which sees a 30.2 kWh lithium-ion battery powering an electric motor that produces 129 PS of power and 245 Nm of torque. Tata states that the SUV can do 300 km on a single charge, and can reach 0-100 in 9.9 seconds.

The EV will have fast-charging using a DC fast charger which shall give the car an 80 percent charge in an hour. A standard charger shall take eight to nine hours to fully charge the car. Tata plans to offer an eight-year/1,60,000 km warranty on the battery and motor.

Tata has confirmed that the Altroz shall be launched on January 22, 2020. Tata plans to take on the likes of the Maruti Baleno, Toyota Glanza, Honda Jazz, and Hyundai i20 with the Altroz.

This premium hatchback will be available in both petrol and diesel engine options. The petrol motor will be a 1.2-litre naturally aspirated unit (86 PS/113 Nm), while the diesel engine will be a 1.5-litre unit (90 PS/200 Nm). 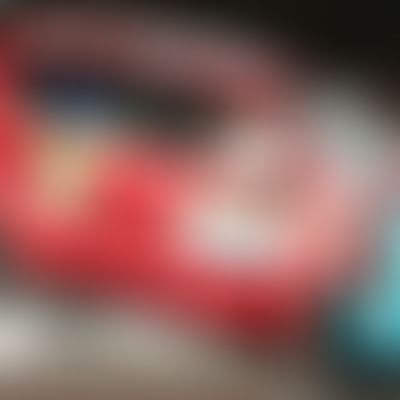