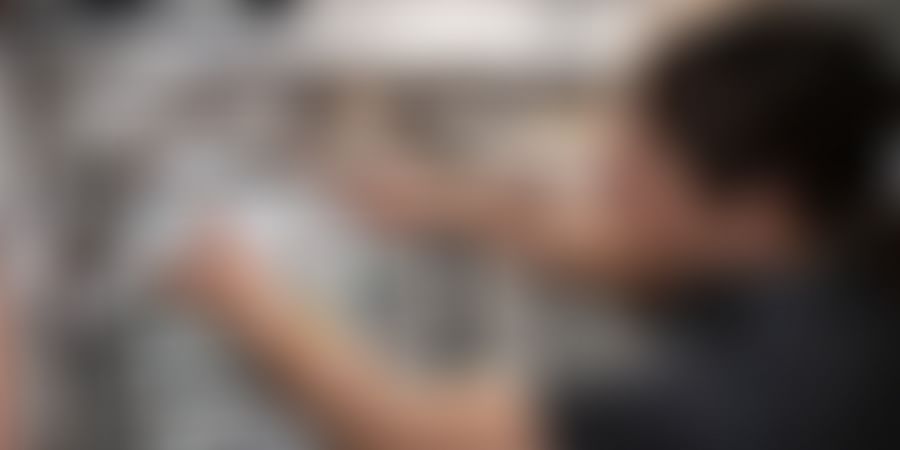 Christina Koch arrived at the International Space Station on March 14 and will remain in orbit until February 2020, making it the longest time in space by a woman astronaut.

We all applauded Katie Bouman last week for creating an algorithm that brought the world the first images of the black hole. Women are making great strides in the field of science and the applause must continue.

All of us had our moments of shock and surprise when astronaut Christina Koch, who was scheduled to take part in the first all-female spacewalk alongside Anne McClain on March 26 could not because of the unavailability of a spacesuit.

But Christina Koch was undeterred. And she now has eyes set on a new record.

In a recent development, the National Aeronautics and Space Administration (NASA) has announced that Christina is all set to create a record for the longest spaceflight by a woman.

Christina arrived at the International Space Station on March 14 and according to NASA, will remain in orbit until February 2020, making it the longest time in space by a woman astronaut. Once she completes it, she will break the record of 288 days set by former astronaut Peggy Whitson in 2016-2017.

One month down. Ten to go. Today the possibility has become reality: My mission is planned to be extended through a third Expedition onboard @Space_Station! Privileged to contribute my best every single day of it. pic.twitter.com/b9RhhNHZzt

Who is Christina Koch? 5 things you must know about her

With information from NASA's official website, we have put together five achievements of astronaut Christina Koch that makes her a super achiever.

If you want be part of her exciting journey, follow her Twitter updates that are full of incredible photographs and some great achievements.

Also read: Meet Katie Bouman, the young scientist who worked on the algorithm that helped create the image of the Black Hole