This physicist, former World Bank economist, and educationist is helping the illiterate become literate in a month 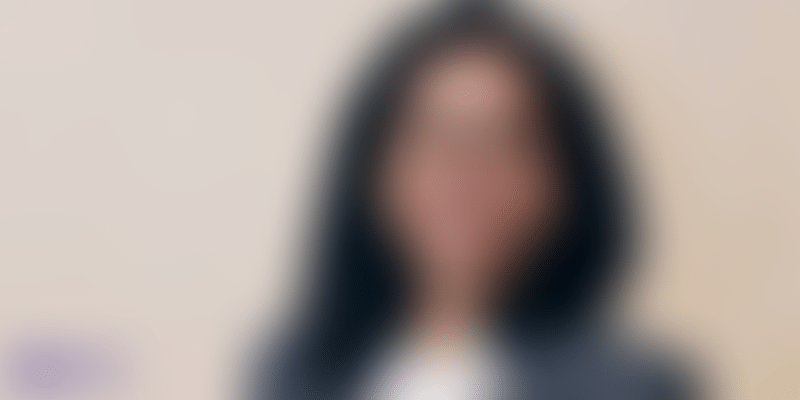 Sunita Gandhi, a physicist by education, worked at the World Bank for 10 years and has also been on a mission to transform education for over three decades.

Sunita Gandhi is a visionary educationist whose efforts spanning over three decades have resulted in her teaching methods and assessments being adopted by over 1,000 schools in India and abroad including the UK and Iceland.

As a physicist who became an educationist, she says, “All I wanted to do was serve humanity, but I had a passion for Physics and loved Mathematics.”

Sunita served as a Project Manager with the World Bank where she worked on several development projects involving education. She co-founded the Council for Global Education, USA and in 1992 set up DEVI (Dignity Education Vision International) Sansthan, a non-profit that promotes the cause of education and helps underprivileged people become literate within months.

She is widely recognised for the creation of a literacy toolkit that helps illiterate people become literate in a month with an average study time of 20 minutes per day. Her NGO DEVI Sansthan runs the Global Dreams Literacy Programme, which aims to provide functional literacy to illiterate masses using the toolkit. The pilot of the programme has reached over 3.2 lakh students in 11 Indian states.

She has studied the education systems of 39 countries in the world and established Iceland’s first two charter schools, an experimental school in the Czech Republic, and 19 schools in India.

After 26 years abroad, Sunita returned to India in 1999 and runs all these initiatives along with being the Chief Academic Advisor at her parents’ school - City Montessori School in Lucknow, which holds the Guinness World Record for being the largest school in terms of students and is also the sole school recipient of the UNESCO Prize for Peace Education, 2002.

Armed with a doctorate in Physics from Cambridge University, Sunita joined Lawrence Berkeley Laboratories, in Berkeley, USA. However, she was not convinced that Physics was her life’s calling.

Her desire to serve humanity and work in areas of development and some soul searching as she puts it, led her to the World Bank.

"Nobody in their right mind would apply to the World Bank with an academic background in Physics. But in my days at Cambridge, I did a small side study on brick kilns in India because I always had a developmental interest and spent six months at the Tata Research Energy Institute in Delhi in the early 80s,” Sunita reveals.

At 26, she joined the World Bank as a manager, through the Young Professional Programme. During her ten-year stint, she worked on many education projects at the macro level, travelled and studied education systems in 39 countries including the Philippines, Morocco, Uganda, and Kenya.

"Nobody in their right mind leaves the World Bank; it’s the best job in the world,” says Sunita. However, her parents were getting old, and she returned to India to help them run their school and make an impact in the education sector.

After her return to Lucknow, she started to do strategic and catalytic work for her NGO DEVI (Dignity, Education Vision International) that she set up in 1992 with an aim to provide education with dignity to those who can’t have access to education. In the process, she realised that the ways of teaching were not effective, especially when it came to literacy.

Banking on her scientific acumen, she started conducting research to understand the right way to teach. This led to the development of an innovative toolkit that can make an average person literate in nearly a month with 15 to 20 minutes of study in a day. In 2014, she conducted experiments with children from her school who took these kits to slum areas and taught the slum dwellers to read and write. The kit houses guidelines for teachers, flash cards, activities for learners and is available in 14 Indian languages including Urdu and English. It has been adopted by 150 schools.

Wanting to change the way education is imparted, she also worked with changing curriculums. She began with her parents’ school and created a curriculum that is “more child centric, that is able to have every child believe that they can rather than cannot”.

She says that the curriculum is easy to follow, focuses on cognitive skills, helps children learn more by themselves and builds intrinsic motivation, rather than extrinsic.

Once her curriculum started gaining traction with other schools, her first edtech startup Global Classroom Private Limited was set up in 2007 to help other schools adopt the curriculum.

The curriculum covers classes from pre-primary to class eight with no use of external material. She has also created interventions for classes IX to XII. The curriculum has been adopted by 27 schools all over India.

She has also created the ‘Compete with Yourself (CWY)’ assessments that assess the children with their own baseline rather than others, which are adopted by over 500 schools in the country.

With the aim to transform education further, she began Global Education and Training Institute in 2017, which helps train in-service and pre-service teachers to impart the best education.

“There is a huge void in teacher training in India, with very few players for a country as large as ours, and hardly any at the national level. The training prepares teachers and measures their competency on multiple counts with the idea of propagating a new, and more progressive model of education,” explains Sunita.

The effects of the pandemic

Speaking about the global coronavirus pandemic and its effects on the business, Sunita says that there has been an effect in the economic sense. However, it also has some upsides. Many schools that were earlier reluctant to seek help are now coming forward to get her startups’ help. During the pandemic, GETI has trained over 100 teachers to transition to online education.

When asked about how the education sector might change post COVID-19, she says, “There is a new normal and education will respond to this in a paradigm shift. What I fear is that people will go back to the old way because it is so familiar. If this lasts longer, then chances are that we get trained in the new ways and teachers will see huge possibilities in a blended environment.” 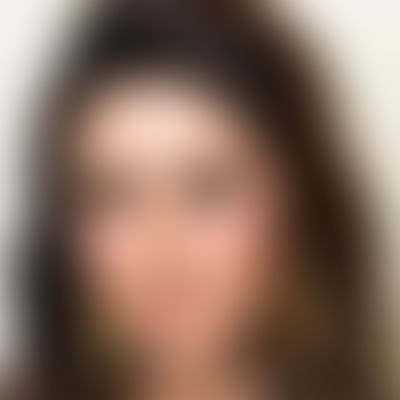 How the queen of wellness, VLCC Founder Vandana Luthra, built an empire 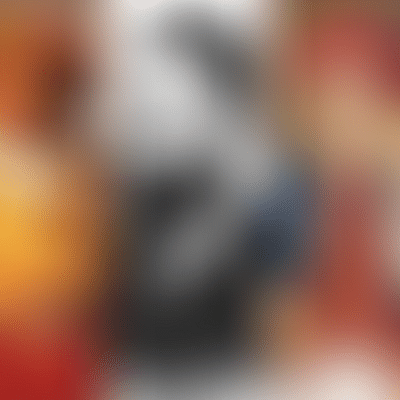