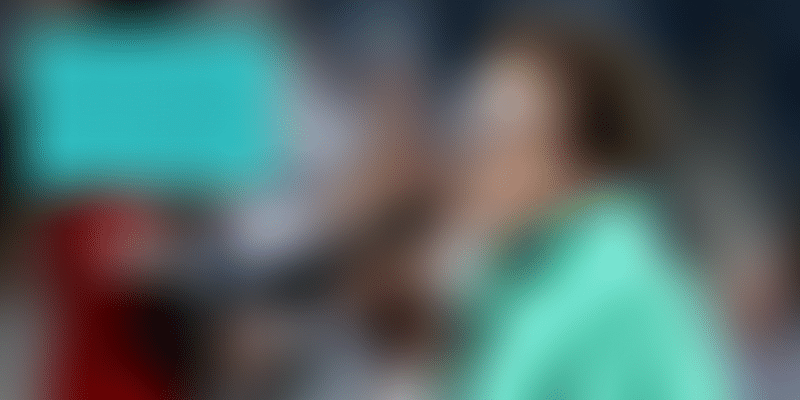 On Billie Jean King's birthday, these 21 quotes by the trailblazer will move you to be your best.

If the women’s professional tennis has reached to its current stature, the world has to thank Billie Jean King and her efforts in ensuring that talent takes precedence over gender. The icon is the former world No. 1 tennis player, who holds 39 Grand Slam titles.

Born in California in 1943, her illustrated sports career intertwined with fighting for equal pay, sponsorship, and just regarding women athletes as professional.

In 1973, Billie's historic victory in the battle of the sexes match against Bobby Riggs (also former world No. 1) sealed a great deal for women. It was televised internationally, viewed by 90 million people, including the former US President Barrack Obama, who was 12-years-old at the time.

Barack Obama told Billie Jean that it helped him raise his girls, changed him, and really made him think. He was one among many who were moved to think differently of their daughters.

The match was also adapted into a film, where Emma Stone portrays Billie Jean King’s role. In an interview with The Washington Post years later, she recalled, how the host described her by the way she looked and Bobby by his achievements while entering the court.

In 1981, when the society was a lot less progressive, she came out as a lesbian, and since, has been a fierce advocate of the LGBTQ+ community.

Her advocacy work for women and the LGBTQ+ community earned her the US’ highest civilian honour — the Presidential Medal of Freedom — from Barack Obama on August 12, 2009.

Very few can ride the storms of personal and professional life like this icon does. On Billie Jean's birthday, these 21 quotes by the trailblazer are sure to motivate you to do your best.

On being a champion

“I think self-awareness is probably the most important thing towards being a champion.”

“Champions keep playing until they get it right.”

“I will tell you King's First Law of Recognition: You never get it when you want it, and then when it comes, you get too much.”

“Natural talent only determines the limits of your athletic potential. It's dedication and a willingness to discipline your life that makes you great.”

“The main thing is to care. Care very hard, even if it is only a game you are playing.”

“Be bold. If you're going to make an error, make a doozy, and don't be afraid to hit the ball.”

Timeless words from author Margaret Mitchell's Gone With the Wind

“Everyone has people in their lives that are gay, lesbian, or transgender, or bisexual. They may not want to admit it, but I guarantee they know somebody.”

“I used to be told if I talked about my sexuality in any way that we wouldn't have a tennis tour.”

“I think it's impossible to judge whether another person should come out. You just hope they will on their own time and their own terms.”

“I would just never out anybody. I think everyone has to find it in their own way and their own time.”

On inclusion and equality

“Women get the attention when we get into the men's arena, and that's sad.”

“The old boy network is still very strong and very true. Just look at the stock exchange and how many men and women are there. It is still very much run by men.”

“That is where the power, opportunity, and choice come from-when you have money. Money equals opportunity. There is no question.”

These words by actor Shailene Woodly will refresh your worldview

“Tennis is a perfect combination of violent action taking place in an atmosphere of total tranquillity.”

“Sports are a microcosm of society.”

“Ever since that day when I was 11-years-old, and I wasn't allowed in a photo because I wasn't wearing a tennis skirt, I knew that I wanted to change the sport.”