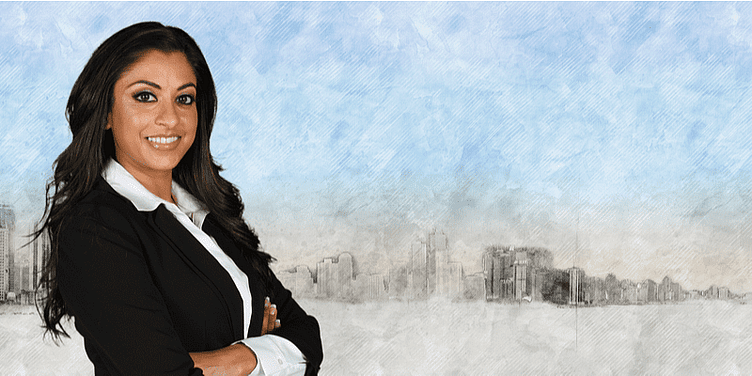 The twin goal of this partnership is to increase the number of women entrepreneurs and enable role models to inspire more women to pursue entrepreneurship.

Madan Padaki, co-founder of GAME, said that the MoU is a step towards enabling mass entrepreneurship.

Through this partnership, Ubuntu will help facilitate support from the startup ecosystem for the first phase of GAME’s Xcelerator programme by galvanising stakeholders like government departments, financial institutions, and skills institutions to create a conducive environment for women entrepreneurs.

A growth-focused accelerator programme, it supports upto 25 women-founded businesses every six months in Bengaluru through a combination of mentoring, expert sessions, and peer learning with focus on customers, cash, and capacity.

Further, Ubuntu can also nominate successful entrepreneurs to be part of the programme as mentors and volunteers and help the programme expand to more districts in Karnataka. Both the organisations said it is a timely initiative to help women entrepreneurs deal with impacts of the pandemic.

Jagadish Shettar, Minister of Large and Medium Scale Industries, Karnataka, said, “Women entrepreneurs in India have the potential to create transformational employment and generate 150 to 170 million jobs. Thus, it is important to empower them and support them.”

K Ratnaprabha, Founder and President of Ubuntu and former Chief Secretary of the Government of Karnataka said the MoU has opened more avenues to strengthen women entrepreneurs through GAME's various ongoing projects.

Founded in 2017, Ubuntu is formed by all women associations coming together to work as a team.