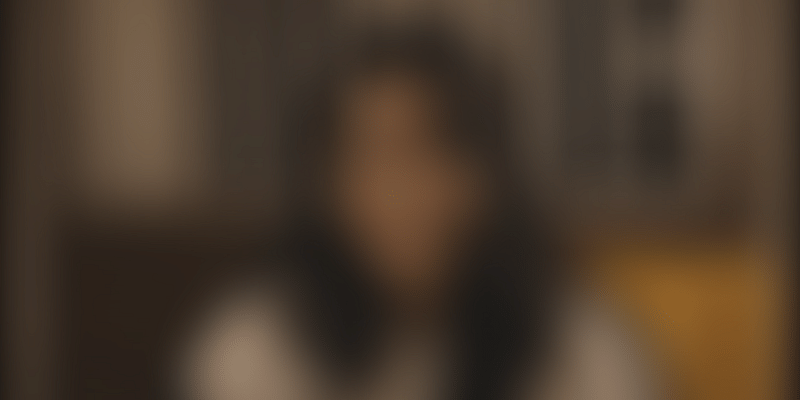 Garvita Gulhati’s non-profit organisation, Why Waste?, collaborated with a group of students and published a childrens’ book titled, Sustain-Ability Stories. Garvita is also a recent recipient of The Shawn Mendes Foundation's Wonder Grant.

Twenty-one year old Garvita Gulhati, co-founder of charity organisation, Why Waste?, and winner of the 'Global Changemaker' title in 2018, has a new feather in the cap. She is the only Indian recipient of the Shawn Mendes Foundation’s (SMF) Wonder Grant.

According to the Foundation, Wonder Grants are given to young changemakers who are using their voice, vision, or abilities to change the world for the better.

Most recently, Garvita’s NGO also collaborated with a group of students and published a children's book titled, Sustain-Ability Stories. The book is a collection of new age fables throwing light on ways to protect the environment.

In the stories, young animal characters like cubs and baby animals serve as leaders of change, and convince older generations to join in their efforts towards ecological conservation.

Such relentless efforts to spread awareness on water conservation is what gained Garvita the recognition. She also recently launched an app called WhyWaste?, that allows users to record their water footprint for the day, sign up for various challenges with a Snapchat-like feature to maintain a streak, and compare with other users on the platform.

“You can input your data, and the app handholds you through the journey of saving water. You get to compare your consumption and the average with others. Every time you save water, the app also suggests where that water can possibly be used,” she explains.

Glass half-full: how at 15, changemaker Garvita Gulhati decided to change the world, a glass of water at a time

A final year engineering student at PES University, Bengaluru, the work brought to fruition her dream to innovate tech-based solutions that change the world.

“When the media started reporting a study that stated that Cape Town and my home city Bengaluru will soon run out of water, it made me even more committed to find a way to encourage judicious use of water.”

When it comes to impact, Garvita understands the power of starting young, as she donned the changemaker’s hat at just 15, by starting the ‘Glass Half Full’ campaign, and then forming a non-profit organisation around it.

“I realised that to grow a conscious generation, we need to shape their mindsets from a young age,” she says. Garvita's book is available on non-profit publisher Pratham Book Store’s website for free, and has been read by over 5000 children so far.

Garvita is now engaged with her final year project at the intersection of technology and water conservation. In the years to come, the young changemaker’s focus is to leverage modern technology to encourage striking a balance between profit and ecological impact.

Meanwhile, her first campaign, the glass half full initiative, has taken on a life of its own with more than five lakh restaurants adopting the practice. “Every month, we hear of certain companies and restaurants taking to the practice. And I think the biggest win for any idea or change is when people accept it to be their practice of change,” she concludes.