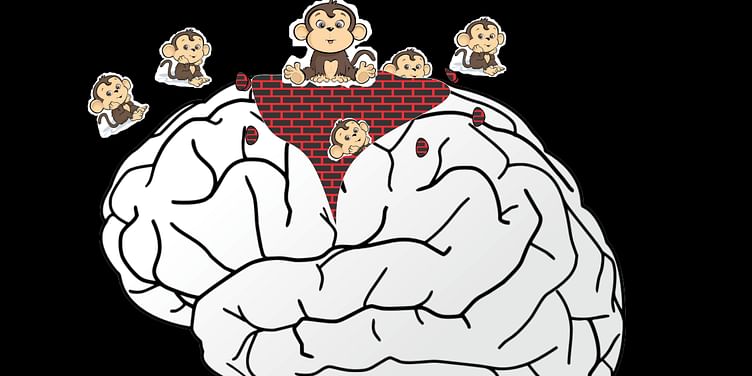 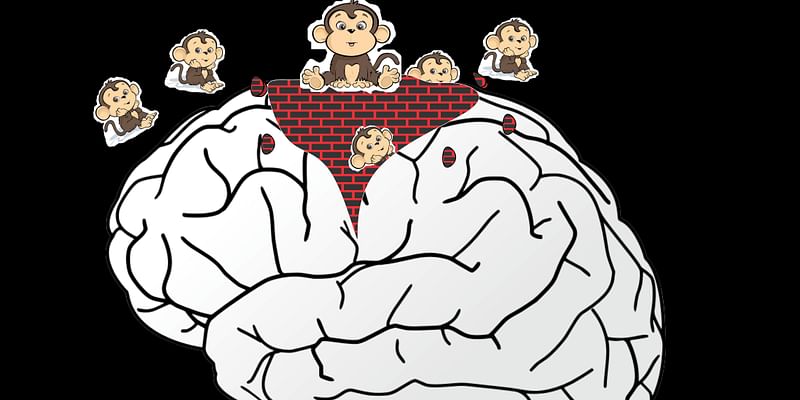 Radha was a software engineer and a perfectionist. She was a highly proficient in her work and was appreciated by everyone with her problem solving skills and her dedication.She was very particular about any project she undertook. She would research the project in length and then after analyzing would give the appropriate solutions. She was working from home since the last 4 months as it was mutually decided by the couple that she was not going to take stress .She was 6 months pregnant and was taking good care of her physical as well as mental health. She planned to get back to work after 3 months of pregnancy and she goes to the doctor to find out how she should manage the child without having any negative effects on the child. She was confused as schooling starts after 3 years and wanted to know how she can nurture her child's early days.This is a very common dilemma of majority of the working woman .The early childhood years are a period of rapid change in the brain. During early and middle childhood, the brain forms and refines a complex network of connections in the brain through synaptogenesis, pruning, and myelination.

A child’s brain undergoes an amazing period of development from birth to three—producing more than a million neural connections each second.

There has been an explosion of research over the past decade that shows how important the first few years of a child’s life are in terms of brain development.

A newborn at birth has most of the brain cells that we will have for our entire life, but relatively little of the connections, the circuits among the different cells. What happens very, very rapidly is that the brain is building connections, it’s building synapses. A baby forms 700 new neural connections per second in the first years of life. This process of building the architecture of the brain is dramatically influence by life experiences. It is not genetically hardwired. Literally our environment shapes the architecture of our brain in the first year of life. This we term as neuroplasticity.

The process of forming connections is biologically driven, but experiences also promote synapse formation. The brain produces many more synapses than it will ultimately use. Researchers describe this process as synaptic overproduction. This rapid synapse formation continues throughout early childhood.The process of myelination also continues during early childhood and is the major cause of the increase in a child's brain size. In the first four years of life, the brain increases to 80% of its adult weight of 2.6 - 3.3 pounds (1200-1500 grams).

Pruning is a key process that shapes the brains of young children. Synaptic overproduction causes synapses to develop extremely rapidly. The pruning process refines these connections based on experience. Connections used regularly become stronger and more complex. Connections not used are considered non-essential, and the brain eventually prunes them away to increase efficiency.

As an example, an infant's brain has connections that allow her to hear sounds from all languages in the world. During the early years, the brain strengthens connections for sounds in the languages she hears regularly. Over time, the brain eliminates the connections for other sounds. This is why most adults have trouble distinguishing sounds that are not in our language.An infant's brain is dependent on responsiveness from adults. So all those adorable things that babies do right from the beginning -- coos, gurgles, sounds and smiles -- how an adult responds to those coos and gurgles help shape the brain circuitry. The baby does something, the adult responds back. Vice versa. And it's the back and forth, the responsiveness, that shapes the brain circuits. We begin to see differences in the size of a child’s vocabulary as early as 18-24 months."These differences are not genetically hardwired. They're based in the differences in the kind of language environment and interactions the child grows up in.

1. Human development is shaped by a dynamic and continuous interaction between biology and experience.

2. Culture influences every aspect of human development and is reflected in child rearing beliefs and practices designed to promote healthy adaptation.

3. The growth of self-regulation is a cornerstone of early childhood development that cuts across all domains of behavior.

4. Children are active participants in their own development, reflecting the intrinsic human drive to explore and master one's environment.

6. The broad range of individual differences among young children often makes it difficult to distinguish normal variations and maturational delays from transient disorders and persistent impairments.

7. The development of children unfolds along individual pathways whose trajectories are characterized by continuities and discontinuities, as well as by a series of significant transitions.

8. Human development is shaped by the ongoing interplay among sources of vulnerability and sources of resilience.

9. The timing of early experiences can matter, but, more often than not, the developing child remains vulnerable to risks and open to protective influences throughout the early years of life and into adulthood.

10. The course of development can be altered in early childhood by effective interventions that change the balance between risk and protection, thereby shifting the odds in favor of more adaptive outcomes.Scientists realize, of course, that an infant doesn't know how much money his or her parents have in the bank. But infants can feel it all the same.For young children, the challenge of poverty is not a function of the family’s income, it’s a function of how well the parents are able to modify and adjust their behavior to create a safe and enriching environment for the child.Parents whose stress is related to poverty "can interfere with their responsiveness to a young child and that's when a child feels the stresses of poverty.The message is pretty clear now from the science that the only way to dramatically decrease the gaps in this achievement is to begin providing rich learning experiences much sooner than standard school aged entry for children who live in disadvantaged environments.Early intervention as the most promising strategy to build the nation and form a compassionate and peaceful society is the need of the hour.

Radha left the doctors clinic with a firm resolution to dedicate as much as time possible and spending time with her to-be-born child at least for the first two years .

“Nothing that happens early childhood is going to make a difference .”is not an acceptable statement after findings of scientific research on neuroplasticity and early childhood.