Who made the first noise canceling headphone?

If you are a music lover, you might have had experienced the distraction and interference caused by the external sound and noise while listening to music on normal headphones.

It is very difficult to concentrate and enjoy the music with ordinary headphones while traveling on a bus, train or a plane as the roar of the engine and chattering of the crowd make it equally impossible to listen and focus on your favorite song to spend some quality time. That is where noise canceling headphones and Bluetooth headsets come in handy as they are specially designed and structured to tackle out these situations and provide users a better listening experience. 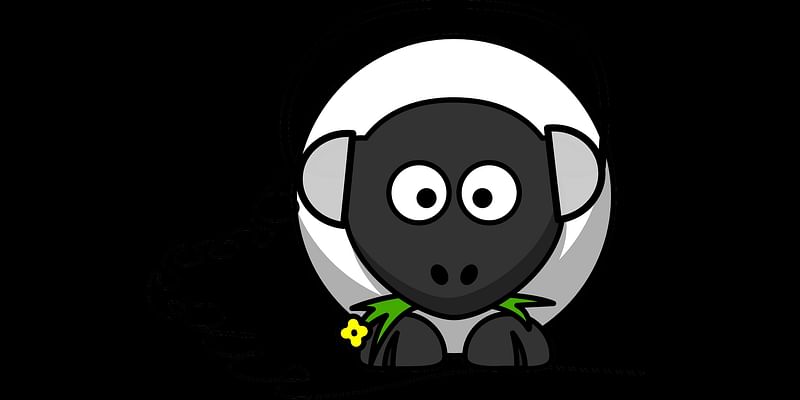 This is the simpler one of the two and it works on the noise isolation by passive means; no electronic components or devices are used. Noise isolation or passive noise reduction works on the design and structure of the headphone or Bluetooth headsets to provide it with earpieces that fit slightly deeper into your ear canal to block the external sounds and distractions. The foam earplugs or silicon tips makes it fit comfortably into your ear canal and the blockage of ambient sounds and interference provide a better audio experience.

This is the advanced technology that uses electrical components and parts to cancel out the unwanted sound and noise to provide a much better audio quality and listening experience. Active noise reduction is done by the little microphone that is built and attached in the headphone which reverses the frequency coming from the background sound and feeds it to the small electric circuit inside the case. The ambient sound and noise that you’d normally hear are canceled out by creating the inverse frequency and the music or sound you want to listen will be clearer and focused.

Who invented the noise canceling headphones?

Many people think that the noise canceling headphones are first invented and made by the “Bose”, which is the well-known brand who sells the noise canceling headphones and there is a misconception that they invented this technology recently. That is actually not the case as this technology is much older and was first pointed out by Professor Colin Hansen from the University of Adelaide. Hansen points out the technology in an introductory book and traces it back to the 19th century when the telephones were first invented and there was an early development in the technology.

Although the idea and technology of noise-canceling headphones is much older but the first patent of this kind of technology was patented and issued to the Henri Coandă, a Romanian aircraft engineer, in 1932 and to a German physicist Paul Lueg in the following year on 27 January 1933. It was patented in America in 1936. Both scientists worked on canceling the sound by creating a system that canceled out the sound waves by adding the inverse waves or other waves in antiphase. The technology was further investigated and improved by many scientists later on like Harry F. Olson. Noise reduction was just more than a “Lab trick” until the early 90’s when the technology was further improved and improvised to use it in many practical applications for a better listening experience. Noise canceling headphones is also one of the modern product of the applications of noise canceling technology which now seems to be a recent technology but in fact, the technology is there for more than a century.