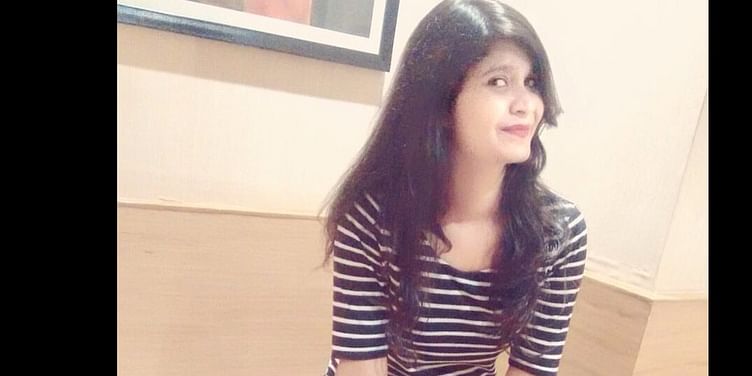 A  Jharkhand girl created her own path towards success in Media Industry without any support of her family and people around her switching  the Engineering.

Mini Giri, a 24 year girl from a small state Jharkhand, managed to bring herself up to a position in a media world by being one of the best PR professional in Delhi. Being a science student it was such a tough task for her to get into Public Relations. Her family wanted her to be an either a doctor or an engineer but she chose to be a media watchdog.

Completed her studies from Delhi, Mini started her journey from doing an internship in Network 18 (CNN-IBN) and then worked in Zee News, Johnsons Suraj Films International – a Delhi based production house under DAVP panel as content writer and voice over artist. From last 2 years approx she has been associated with Kent Communications Pvt Ltd- Delhi based PR agency rated among the top 25 best PR agencies in Delhi. 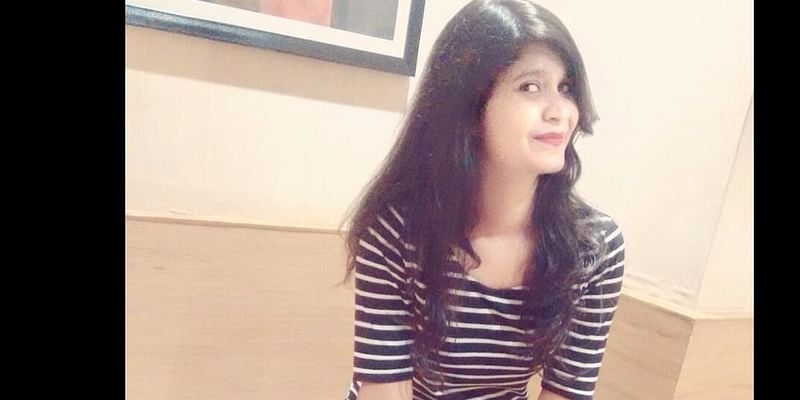 She struggled a lot to reach where she is today as her family and people around her were against of her decision. She dropped the year after her 12th exams and took admission in an institute to crack the CET for B-Tech but having an interest in media, she bought a book of CET- BJMC and also started studying the same. Sailing in two boats she wasn't able to crack any of the two entrance exams. She didn't lose hope and took admission in BA, Motilal Nehru Eve College (University of Delhi). When she was in the second year she took admission in Mass Communication and TV Journalism one year diploma course in YWCA (Young Women Christian Association, DELHI). In morning she used to attend classes in YWCA (Mass Comm) and in evening she used to attend classes in Motilal Nehru College (BA). Those days were the toughest days for her. Rather than enjoying her college life like other students she was more into making her career. As a result at the end of the second year she got an internship in Network 18 (CNN-IBN) and from here her career graph started then she never looked back. 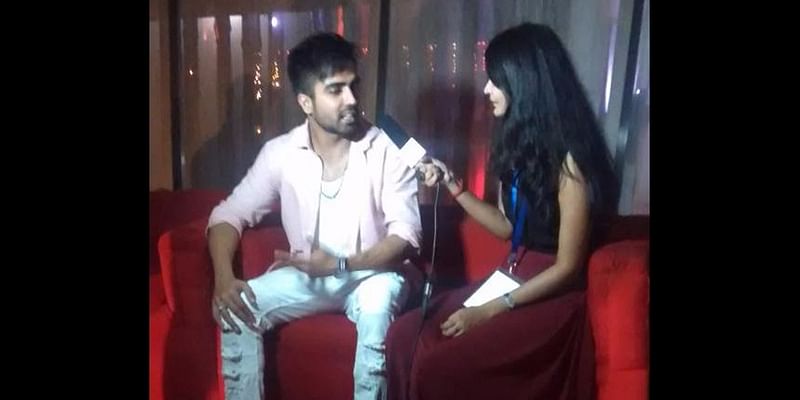 With no idea about the media industry, she stepped into this fascinated world without any support and fear to make it big. As a result of her hard work, she got three promotions in 2 years by her company. She has worked with many celebrities like TV artist Eisha Singh, Punjabi Singer Hardy Sandhu, Prince Narula, Rani Mukherjee, Sussane Khan and much more. She has also interviewed many famous celebrities such as Millind Gaba, Hardy Sandhu, Tv actor Abhishek Bajaj, TV actress Eisha Singh and much more. She has gained a lot at an early age and still leaving no stone unturned as sky is the limit. She believes hard work, passion and loyalty are the key factors to do wonders in the life and this is what she chose to achieve where she is today 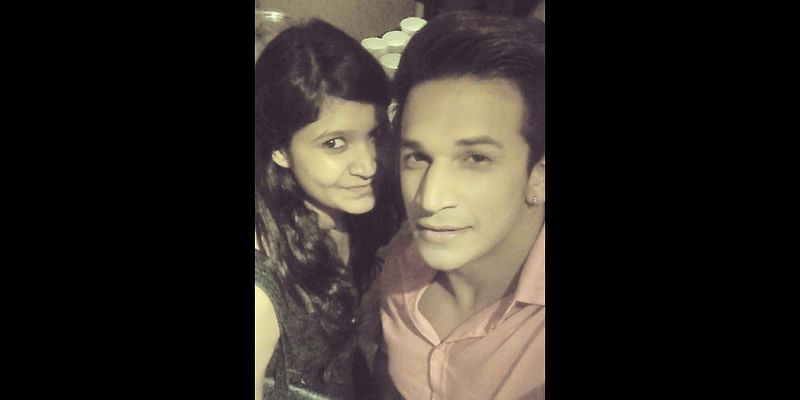 Today her family and her friends are really proud of her and appreciate her for creating her own path towards success. Mini is now the inspiration for her many younger family members and witnessing her struggle and success in the media industry they are also choosing media as their career option which is truly the biggest achievement of her life.