Don't leave your brains behind at home? 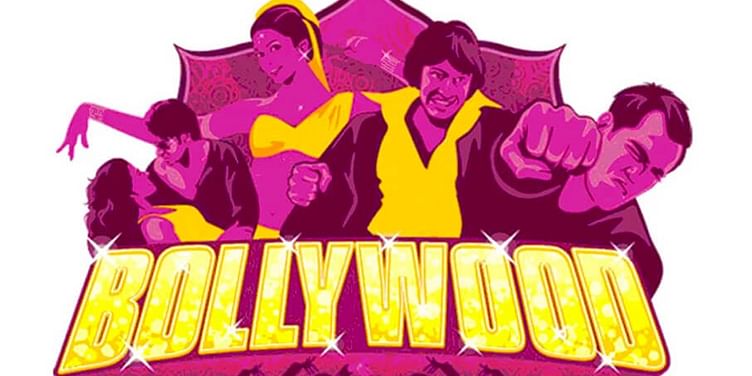 Let’s start co-relating theory related aspects of education to the things we like.

A firm belief of mine that I hope at least some people would share is that movies are educative. Well, most of them are. People are driven by certain motivators, actions; desires and needs just like all of us are in real life. While certain characters and movies portray grimmer, darker overtones of life and its facets, there are some that exhibit how important it is to let loose and be light headed. Everybody in a movie has a certain level of EQ and IQ and this is then the basis for the way in which he/she acts. 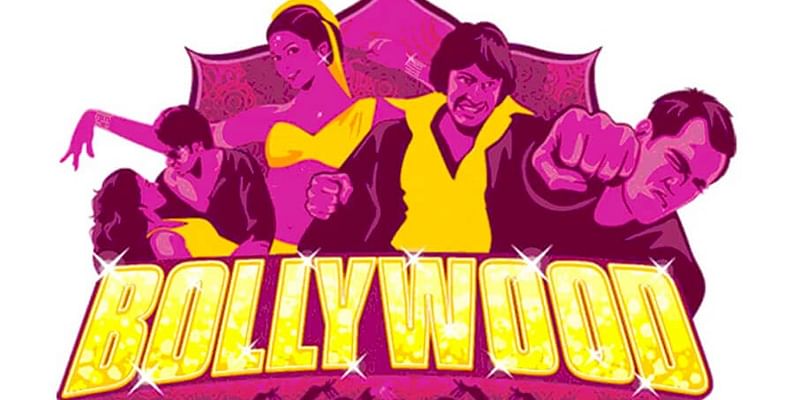 How does this connect to anything?

Well, I believe in abolishing the concept of leaving your brains behind at home. Films should be shown or spoken about to students pertaining to every course and not only a film appreciation.  My favourite scene in the movie Welcome is of the lead character selling potatoes in a tuxedo. It's buffoonery sure but isn't it a mirror to what we're taught of entrepreneurship? You have to go the extra mile and do it with 100% conviction!

Just like we remember code words, mnemonics and real life anecdotes to ascertain certain points and topics, we could remember characters and incidents from films, at least our favourite ones! 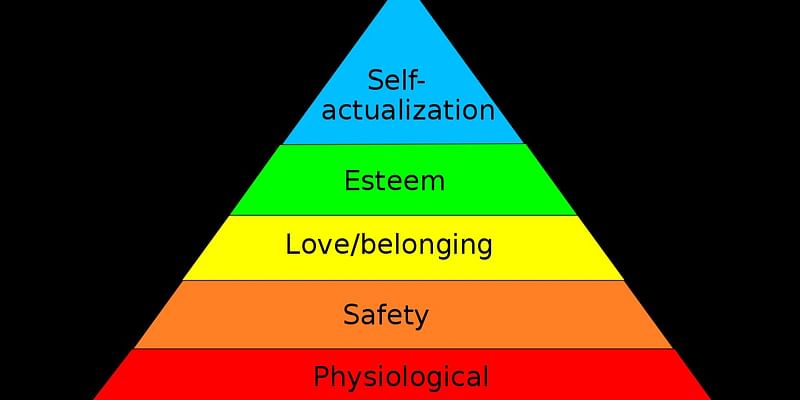 Salman Khan Fan? Not a problem. Look at a) Bajrangi Bhaijaan and connect it to Maslow’s Hierarchy of Needs. The lead character goes through a clear progression in the hierarchy.

1) His physiological needs are satisfied. He then is motivated by a sense of security. Hence he gets a job and begins to work after passing his examination

2) Post getting the job, he then begins to make friends all around him and even fall in love. It is the Social motivator that comes into the picture now.

3) Once his Social needs are met, he takes upon him the task to help the child, to increase his Self esteem(stage 4)

4) The entire dramatized act of being the superhero that does all right at the end could be likened to the self actualization stage.

1) His physiological needs are not a motivator. He has a sense of security which is shown by the work he does.

2) He is thus, socially motivated. He is falling in love with someone and mending bridges with his best friend. Once his social needs are met:

3) He then clarifies all the lies he said, so as to achieve self esteem and possibly even- self actualization.

Who was Mahatma Gandhi in the movie? A plot device? Possibly. I believe it was the lead character’s subconscious making him more and more aware and intelligent.

Looking closely at these actors, they clearly depict how people are reflections of McClelland's Theory of Needs

Salman Khan- The star with the trademark moves who wants to be the people's person has a strong need for recognition.

Shahrukh Khan- Actor, producer, franchisee owner and what not. The moment you see Shahrukh waving to his fans from his house one can clearly understand that he has a need for power.

One of the most intelligent characters to have hit the Bollywood 70MM in my opinion was Kabir Khan. Managing a team of 15 diverse individuals with varied perspectives is something that required great understanding of the human mind and psyche and this is what he did. He did it in just 3 steps. Let us understand how:

1) Identifying difficult people- Done on Day 1 by the coach where he interacts with each of them, asking them to mention where they are from and noting down characteristics and behaviours of each player. Each player would seem difficult in their own way.

2) Identifying the issue- He then identified the issue to be the lack of unity among them. The compartmentalization of love for the State team and not the country and the lack of punctuality.

3) Mitigating these situations- The subsequent training drills, gruelling sessions, shuffling people in the dorm rooms, making people apologize to each other as well as an over emphasis on punctuality then resulted in the team becoming one dynamic group.

These 3 steps are also the Forbes’ way to deal with difficult people! In all his dealings, he was assertive, never too egoistic or temperamental; else the results would have been negative.

Let’s start co-relating theory related aspects to the things we like. I’ve done it with movies(specifically Bollywood), but you could very well do it with sports, TV shows, or even your favourite song. Education and Art have always gone hand in hand and we should continue to give impetus to both these so diverse yet so interconnected fields.

Employment Termination Without Reason, Cause or Pay