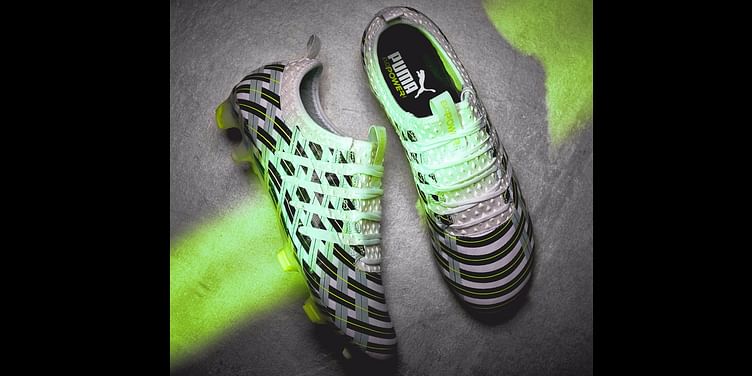 Adidas has been a pioneer of Stripes since six decades. It has been adorning Three parallel black stripes on its Sports wear, footwear and sports equipment, since then.

Beware, using Four stripes might make you an Infringer! 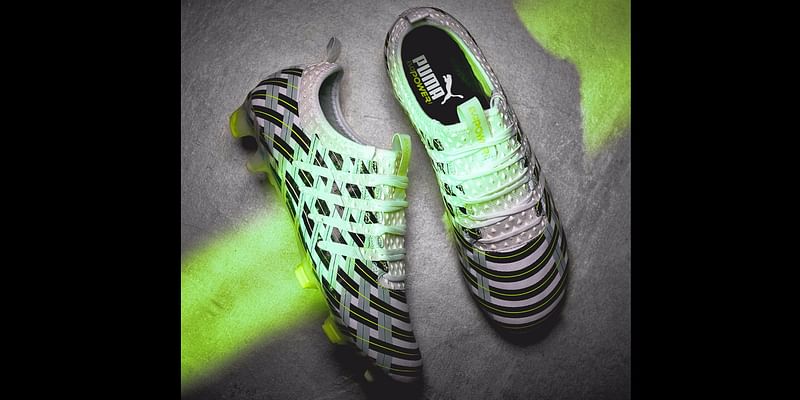 Puma Evo Power Vigor Camo, are the cleats which made the “Yellow Card Offense”, in an off-ground match between Puma and Adidas.

Puma uses four diagonal black stripes, with a thin fluorescent line between the broader lines, on their Cleat, which is slightly different from its usual design.

Adidas emerged as a sportswear powerhouse, with a highly simplistic logo. The distinctive three lines are easily recognisable. Adidas never variates its logos, much from its original design. Giving a powerful visual impact to its customers.

It does not have any specific structure. They just simply place Three black parallel lines on all their products.

All the classic products bear this logo. It signifies the diversity of the brand. Even though the leaves shoot out in different directions but the logo did not lose its roots. It still the unique combination of three black stripes. 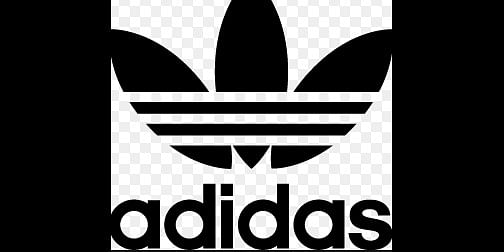 All the top notch products bear this logo.It is a unique rearrangement of those three stripes resembling a mountain. It denotes a challenging spirit in its customers.

• Puma has a malafide intention to deceive public regarding the affiliation and source of the product.

• Puma shares a mutual history with Adidas; it roots back to a small German town. Hence Puma is familiar with Adidas’s Trademark.

• Puma is riding untamed on the goodwill of the Three-Stripe Mark.

• The unlawful sale of cleats at $274.99 is causing irreparable harm to Adidas.

Moreover, Adidas requested the court to seek the following remedies,

• A permanent injunction on Puma from marketing or selling footwear bearing Four stripe imitation of their trademark.

• To pay for all the profits from the sale of the infringing goods.

• To compensate for punitive damages, attorney fees and costs incurred.

Adidas rightly proved the world that,

has an unleashed zest for everything creative. Is a budding writer, inspired from coffee beans to pen down, when the world sleeps. It's not about the destination rather the journey. #Musicbuff #Coffeeholic #ChocoManiac #Trailblazer.. Affiliated with QuickCompany which deals in Company incorporation in India, Filing Trademarks online, Company Search, Trademark Search and Other Legal Activities.