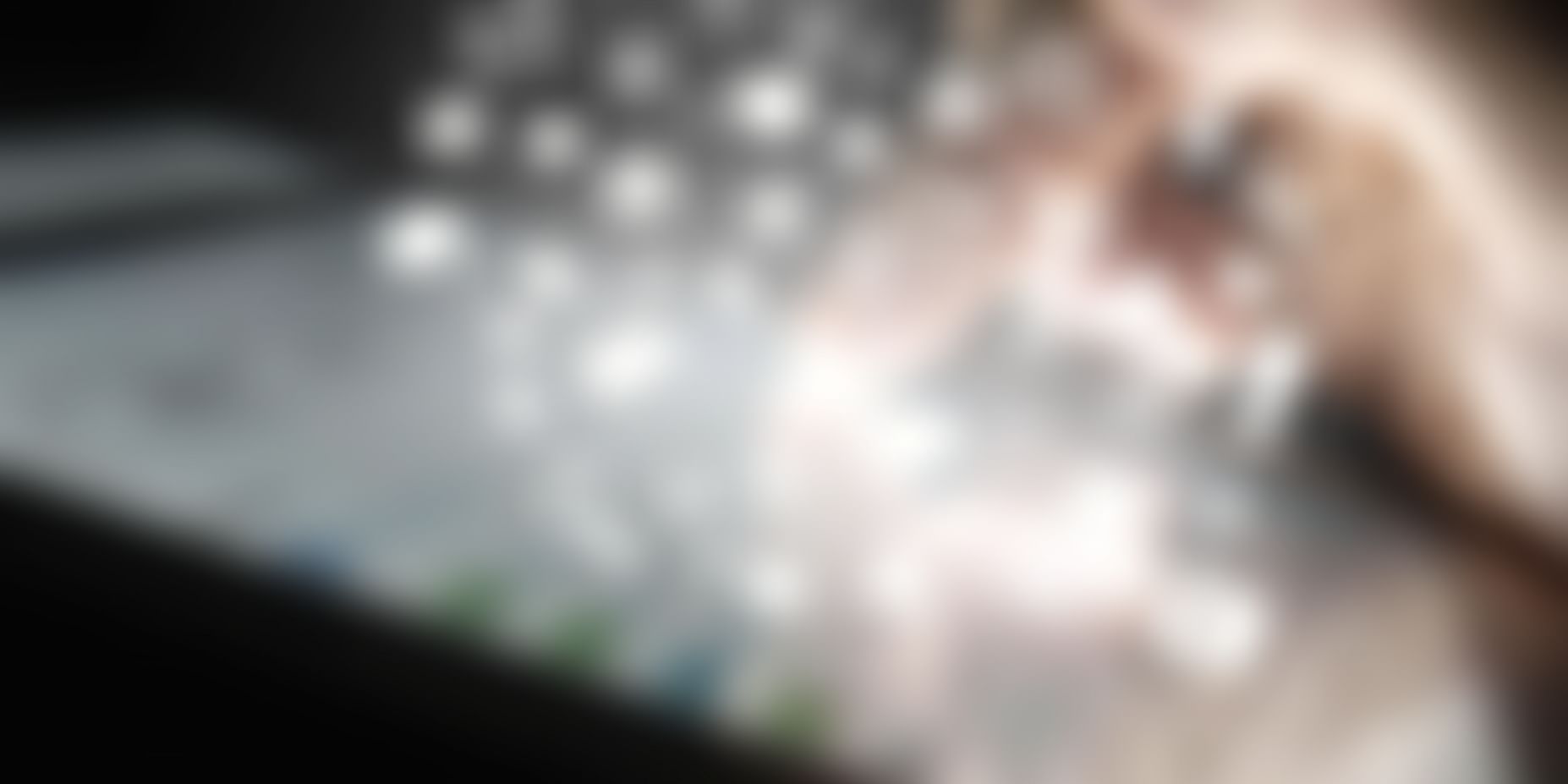 Many businesses are flourishing these days and reaching heights with the use of a proper Social Media Marketing Strategy. But, if one wishes to be on that list of successful enterprises, it is utmost necessary to follow some golden rules.

Social Media is an effective tool using which one can reach an enormous amount of clients within no time. In this era of digitalization, many people are spending their time before the desktops or handheld devices. Due to this, the Social Media Marketing has become an essential tool for the advertisement of any product, service or a brand. 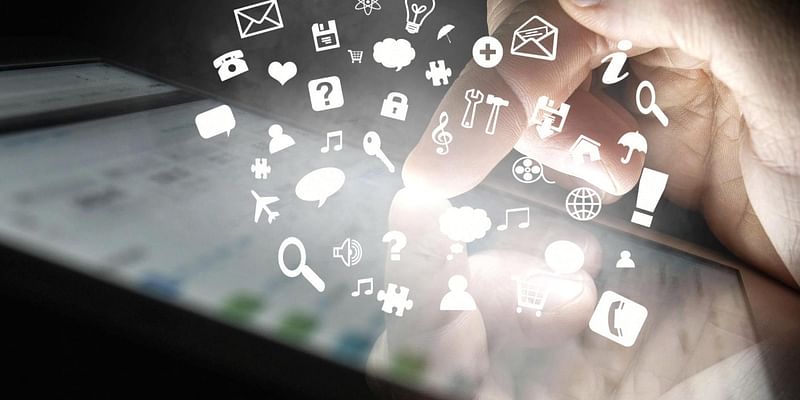 Many businesses are flourishing these days and reaching heights with the use of a proper Social Media Marketing Strategy. But, if one wishes to be on that list of successful enterprises, it is utmost necessary to follow some golden rules.

Here is a glimpse of such golden rules:

Prior to proceeding with the use of any Social Media Platform, one shall understand the algorithms of that particular platform. Such as the word limit of Twitter, Algorithms of Facebook which reduces the reach of the post in case of a link and limits the post which has words such as Tag, Like, Share in it! These are small matters but play a major role in your Social Media Strategy.

You can go through the Facebook Posting Policies before beginning posting on Facebook. The number of times you post also makes a major impact on the Social Media Marketing strategy. It is necessary to keep a time limit in between two posts so as to justify the engagement on each of them.

Being consistent on Social Media is a pre-requisite. Depending on the time zone in which most of your audience is online, one has to post accordingly. One shall avoid posting when fewer users are online. It affects the client acquisition rate as well as user testing. If you are a Hotelier, then posting in the evening before dinner is a good time. In case you are a development company, posting during the daytime will make a major impact, because your clients are online at that time.

3. Stay in touch with the audience

One common mistake that businesses make is not responding to the audience on time. It has been noted by Neil Patel, that the more responsive you are to your clients, better are the possibilities of engaging with them. Hence, you shall not hesitate in replying to the clients in comments, tweets as well as in inbox. Not replying to them will give a bad impression of your in their mind and they might not avail your services.

4. If you don't have an audience, get the relevant audience

Often there are organizations who don't even have an audience and they have to start everything from scratch. In such circumstances, running a Facebook advertisement can be a perfect solution. With the help of a Facebook ad, one can easily get the relevant audience as per their domain and interests. Facebook having more than a billion active users per day can prove to be an effective way to reach out to your audience and show up your ad to them at cheap rates.

5. Do a research before paid advertisements

The lack of research often results in the failure of your paid advertisement campaign. If you want to run an effective Facebook ad campaign, you have to research well for it. Making the use of Audience Insights tool, one can easily measure up the number of people residing in a particular region and having specific interests. Perhaps, the most common mistake the social media marketers make is not researching on the topic.

Saving time on creating the campaign will often result in loss of revenue. It is also possible to have a look at the campaign of the competitors with the use of Active Campaign tool. This will give you a better idea of the modifications in your own Facebook ad.

6. Be on every platform related to your domain

While the paid advertising campaign is functioning, we have to keep a constant eye on them. Otherwise, the change in a Facebook algorithm can affect your Social Media Marketing Strategy. Social Media is an effective tool for reaching out the relevant audience.

But, it will make a major impact, only if you do it right.