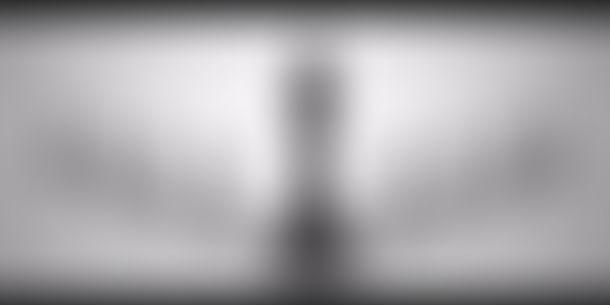 Power is the manufacturer of consent,

It Determines who gets to determine the rules.

Every day we move and operate within the flow of power that the society have constructed. Many a times we are not comfortable talking about it. It’s especially true in civic life. In democracy the power is supposed to reside with the people, any further talk about power,leads to realizing who truly holds power in any form of government. But power is no more inherently good or evil as fire or physics. It’s just a tool. Learning about the nature of power , we learn to be more valuable .

1: Where Power comes from?

3: How to be more powerful?

Where Power Comes from: 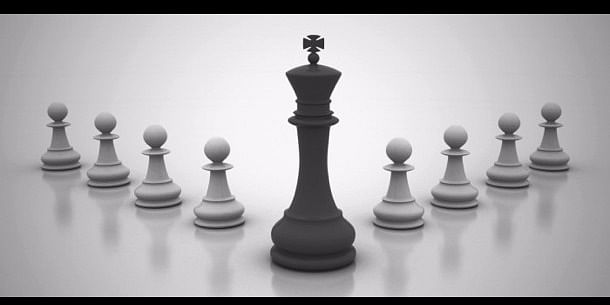 3: Government: Law and bureaucracy to make people do what you will have them do or not do.

4: Social Norms: What is considered right by the society or the people in an establishment.

6: Numbers: Strength in number aka. Unity is strength. Masses triggered by ideas have forced changes times and again and it’s called a revolution.

How it is exercised:

Power is never static. Its either accumulated or decomposing, so if you are not taking action,you are being acted upon.

It is a moving flow. Politics is a work of harnessing that flow in a direction that you like. Policy is a method to freeze a particular flow.

Power Compounds. Powerful discovers more power and the powerless becomes more powerless. Only thing stopping one person acquire all the power is by applying the previous law i.e politics or policy..

You can see all this in any news story

Daily wage workers form alliance to get higher pay or the autorickshaw drivers call a strike.

Capitalism where in a growing company tries to destroy any competition for eg. Reliance Jio.

In nature , A stronger chick will throw off a weaker sibling from the nest to an almost certain death to ensure its own survival.

How to become powerful in life:

Let’s talk in sense of ability to understand, the challenge is to READ and to WRITE the sources of power.

To read power is to pay attention sources of power in your surroundings, for eg. Workplace politics,Converged labor effort, government suppression, corporate influence.

if you do not like how things are in your surroundings be it your city , school , college , workplace or your country,

seek out who has what variety of power and understand why it is so, what benefit does it provide to the user , who made it so and who wants to keep it that way?

1.Study the strategy others in such situations use.

2.Frontal Attack , this is a straight approach against the powerful or maybe a rebellion

3.Distraction , the opponent focuses his energy on secondary distractions and we achieve our primary objective by frontal approach

4.Coalition of charismatic authorities, similar to the distraction approach where in the quarrel of two benefits the third following the famous childhood story of a monkey benefiting from the fight for a piece of cake between 2 cats.

READ so you may WRITE:

Writing powers requires you to believe that you CAN write power, so as to be an author of change. As we write we learn to express ourselves better.

Speak up with an authentic voice

It’s all about practice, Watch the patterns .See what is effective ,adapt to the evolution and make new changes yourself because Initiator is in control of power .