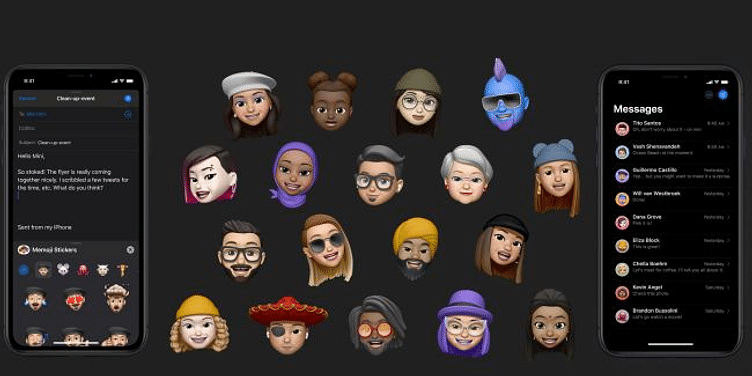 With the latest revelations, iOS 13 has launched its beta version for the iOS App developers. Apart from the same, there is news that it has also released its public beta form which is open to all. The users might be in a dilemma if the new version is well enhanced and picturesque great functionality in comparison to iOS 12. To bring to your notice, there have been loads of changes as well as the implementation of new features in iOS 13. You will be able to notice what is new and different. You will be able to discover most of the elements which are available in iOS 12. But this enhanced version has a lot more to showcase which you will be able to visualize. Hire iOS App developers who will be able to incorporate the enhanced features in their native apps for the device.

Where Will You Be Able To Visualize The Implementation Of The New Ios 13?

Coming to the upgrade of iOS 12, iOS App Development Company has worked efficiently in fixing the bugs and stabilise improvement. But above all of it, all the planning, implementation of new features and functionality has been made to iOS 13, making it way more effective than iOS 12.

Here Are Some Of The Few Features Which You Will Be Able To Notice And Understand The New Venture Of Apple Users With Ios 13.

In iOS 13, you will be presented with more variations of creating customized Memoji on any of your iPhone models. Starting from picking up 30 hairstyles, headwear options and so much more. It has also increased the Animoji characters into mouse, octopus and a cow. For every of Memoji and Animoji character curated on your device iOS 13 will be able to create sticker packs automatically for using it in Messages.

There has been the implementation of loads of features with while new home screen, Car Play and so much more. With the functionality of this new version, you will be in awe of the features curated by the iOS App Development Company for your device apps.