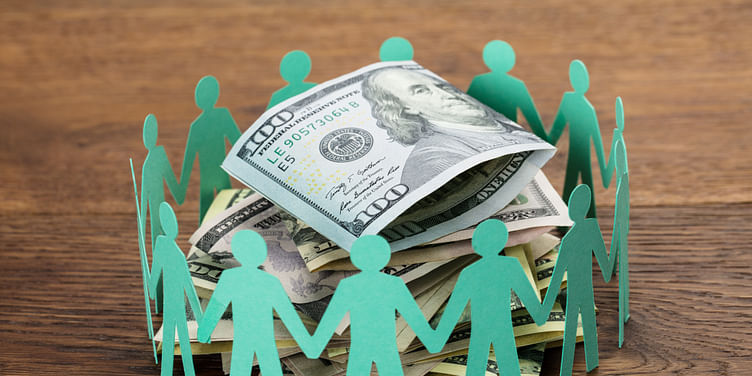 Crowdfunding has been gaining popularity in Indonesia these past few years. The FinTech community in the southeast asian country is abuzz as crowdfunding sites have been popping out, giving everyone, individuals and organizations or businesses, a unique chance to raise the money they need to finance their daily needs or business expansion.

Quite a handful of those platforms are catering to the largely unbanked micro, small and medium scale enterprises (MSMEs) in Indonesia. A recent data from Indonesia’s Cooperatives and Small-Medium Enterprises Ministry says that there are 58 million-strong units of MSMEs in the country and this number is predicted to only grow in the future. However, the Indonesian Central Bank last year said that only 22% of those MSMEs had access to bank loans.

Many MSMEs are now turning to crowdfunding platforms. These platforms connect them with investors who are looking to earn more than their bank savings or time deposit. Over the course of just two to three years, Indonesian small businesses can now choose from the many crowdfunding types that the platforms are offering. 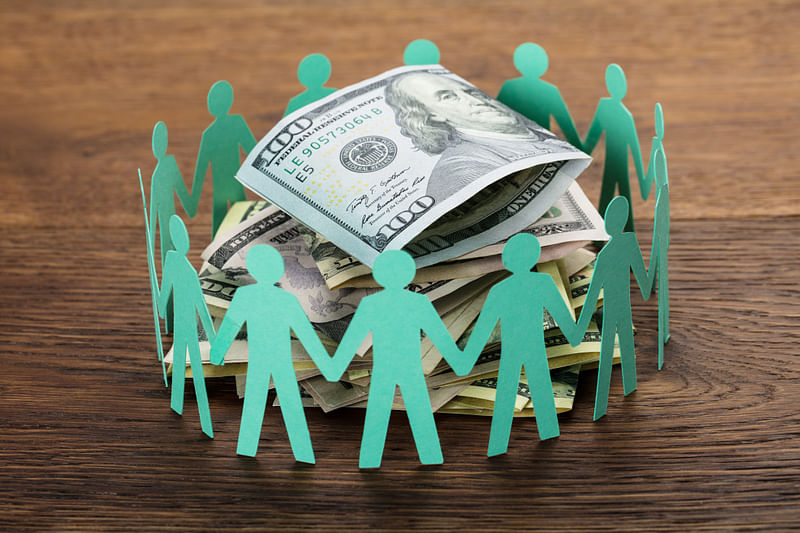 Let’s take a look at four crowdfunding platforms that target Indonesian MSMEs and what they are bringing to the financial services table.

Launched in March this year, Akseleran is the first peer-to-peer platform that brings equity crowdfunding to Indonesia. The platform targets startups and small and medium scale enterprises. Businesses can seek crowdfunding in Akseleran by offering investors a part of their shares. The platform charges the businesses an admin and consultancy fee and keeps a 3% share at the companies. Investors, on the other hand, can invest at no cost at all.

Dubbed as the "kickstarter of Indonesia", Mekar lets Indonesian small and medium-scale businesses that produce innovative products and those that are growing and have the potential to become the next big thing in the country’s startup scene to crowdfund up to IDR 2 billion (USD 147,900) on its platform, Mekar.id.

Mekar started out as a peer-to-peer lending platform since February this year, offering microlending services and connecting Indonesian micro businesses with investors (individuals as well as organizations or even other businesses). Mekar partners with cooperatives with operations in 12 provinces in Indonesia, thus, Mekar is able to reach out to MSMEs in many parts of the country.

The platform started offering crowdfunding services since early November. Two businesses are currently seeking to crowdfund on the website. One of them, Indonesia’s first 3D printer manufacturer, is offering an opportunity for their backers to pre-order their latest product. This reward-based crowdfunding is similar to what businesses that are campaigning on Kickstarter are doing: offering early access to their products in exchange for money pledged.

In Mekar, businesses can also offer their campaign backers a portion of their sales revenues. The revenue-sharing scheme is aimed at businesses that are expecting to see their sales grow a lot higher in a few years time. Unlike loan-based financing, with revenue-sharing, businesses do not have to pay a fixed amount, which may be more than what they can afford when their sales are still low.

Businesses that need short term financing, such as to finance production or import/export activity, can opt for bullet financing, another type of crowdfunding that Mekar offers. In this scheme, businesses do not have to pay their backers until the end of the loan term. This crowdfunding type can benefit businesses that are expecting to make a profit in the near future but needs funding before they can make that profit.

Another type of crowdfunding that Mekar offers island growth financing, in which Businesses can raise money specifically to expand their land holdings or agricultural land.

Tani is Indonesian for farmers and as the name suggests, TaniFund is a crowdfunding site for Indonesian farmers. Launched in January this year, the platform connects farmers with investors, including individuals, banks and cooperatives, who would finance the production of agricultural products such as vegetables, fruits, meat and milk, based on a profit-sharing scheme.

Prior to establishing TaniFund, the platform’s founders have previously started an agricultural marketplace called TaniHub, which aims to cut the lengthy distribution of agricultural products and connect farmers directly to buyers. This platform also selects and give recommendations for high performing farmers to seek to crowdfund through TaniFund.

Modalku offers loan-based crowdfunding for MSMEs that are located in two big cities (Jakarta and Surabaya) and four smaller cities (Bogor, Depok, Tangerang and Bandung) on the Java Island.

Businesses can seek loans from Rp 5 million up to Rp 2 billion. Multiple investors can invest in these non-collateral loans with a minimum investment of Rp 1 million. However, Modalku requires every investor to deposit a minimum of Rp 10 million before they can start investing.

This crowdfunding platform also offers invoice financing services, in which investors invest in SME’s outstanding invoices over a short period of 1 to 3 months. Invoice financing lets businesses borrow money based on amounts due from their customers.

With the emergence of crowdfunding platforms in Indonesia, millions of small businesses in the country now no longer need to rely on traditional bank services. These platforms are providing financing alternatives that are not only a lot more accessible, but also more practical and convenient.