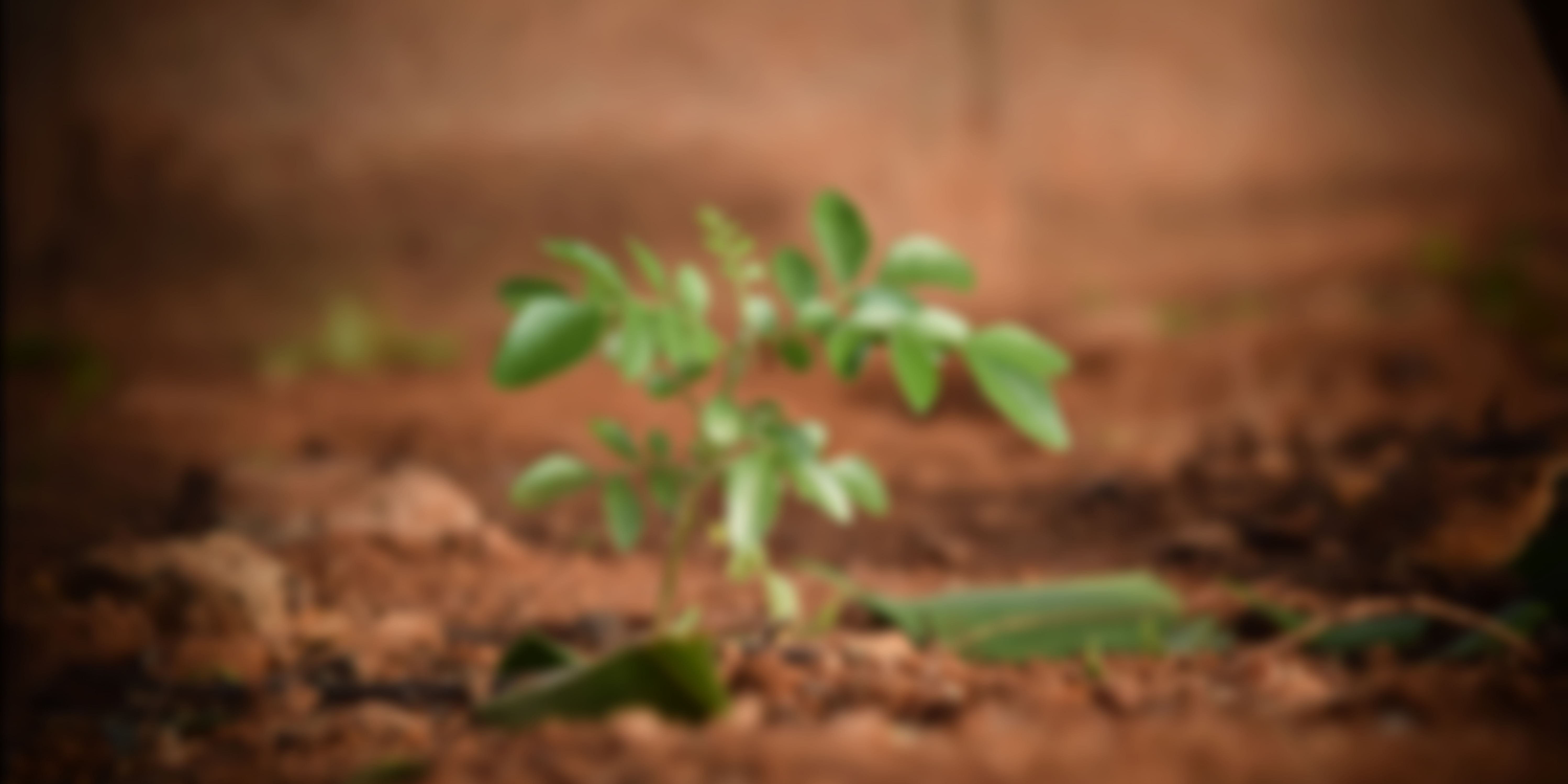 An  inner desire for  a change.

My desires are ample and my cries are pitiful. My shadows are chasing the light. There are times when I awaken and hurry in search of my goal. A goal that can give hope for survival. The words have not been rightly set, only there is agony of wishing pretty deep into my heart. “ To see a world in a grain of sand and a heaven in a wild flower , hold infinity in the palm of your hand and eternity in an hour.” Are the golden words of the legendary poet William Blake. To beat climate change by 2030 is a serious debate among scientists of the world bringing forth new ways and means to alleviate the tedium caused by increasing climate temperature. Let’s start with what’s necessary with all that is available, accomplishing what’s possible. Surely we will do the impossible.

The human tribe has constantly managed to create a ruckus etching its dominance over nature with its villages, towns , cities and mega cities . Deforestation is as old as the heart of man. This ravager which strides the world as it were an invincible colossus has been successfully drawing innumerable commodities from all walks of life into its magnetic field. The early man survived through deforestation. Ironically, it reminds me of the forbidden fruit stated in the bible that in its wake of being tasted caused pain and suffering .the fruit of deforestation brings forth pain and suffering of a different kind where both the ends suffer. Should we tolerate it any longer .AT THE COST OF HIGH EFFICIENCY WE SIT IN AWE TO SEE EVERY MINUTE CHASING THE OTHER IN THE GLORIOUS SANDS OF TIME. THE BALL OF NATURAL DISASTERS IS ADDING GREASE ALONG THE WAY WITH ALL THAT INSANITY THAT THE HUMANITY IS CONTRIBUTING WITH ACUTE GENEROSITY.

It’s high time that the countries of the world set impressive international benchmarks to manage nature and the needs of the population. The key points include zero green house gas, zero waste , reducing the impacts of EL Nino effects , 100% organic food , establishment of natural medicines , increasing forest cover , standardizing the educational curriculum to impart ecological needs in the environment and utilization of natural resources.

If not these, then just imagine the world of the future, without resources, where life is totally annihilated. No sound, no movements, no water to drink, no food to eat. Only a dark place filled with the memories of destruction. Where is life? Where is hope? Where is peace? Where is life? None to hear the cries, the cries of those who survive. Survive for what? For starvation, for insanity caused due to loneliness, for the dried up eyes with no tears to shed. The world without joy, without hope, without life itself. The world sans everything.

Time when the past resounded with life. Also that later part of the past when they were accorded their funeral. The rejoicing and festivity, stealthily and steadily gave into apprehension and anxiety. The present generation is as delicately poised as a rock atop the mountain peak that needs only one more generation of lethargy to topple it down the slope of no return.

Let’s take fate by our throat, it will never bend us completely to its will. The best thing of the beginning is to face your defeat like a man. But from then on, never give up if you’re licked. Cross your hands if it’s your habit. Shut your eyes if it’s not – because it will give you the satisfaction of something attempted or some temptation controlled that could save our mother earth. 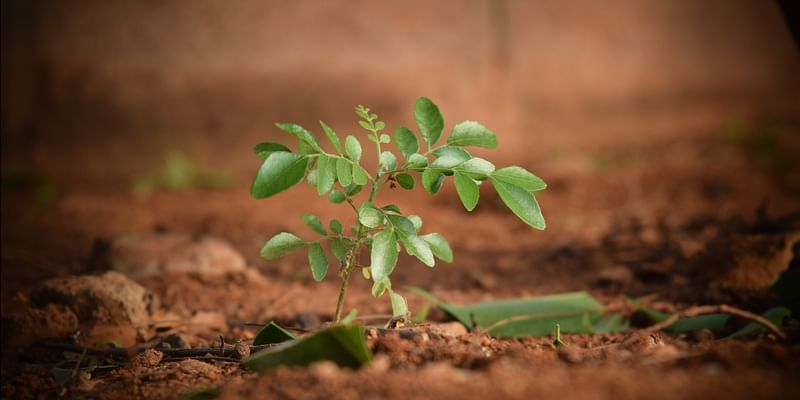