Why mobile applications fail and how to avoid them? 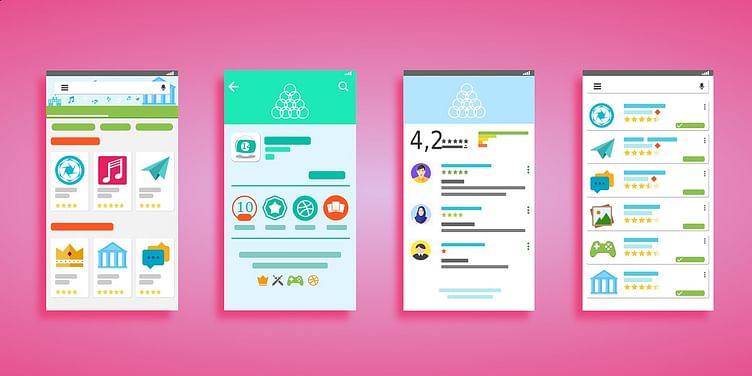 Application development takes a lot of effort and money, and when they don't reach their expectation, it disheartens both developers and company. 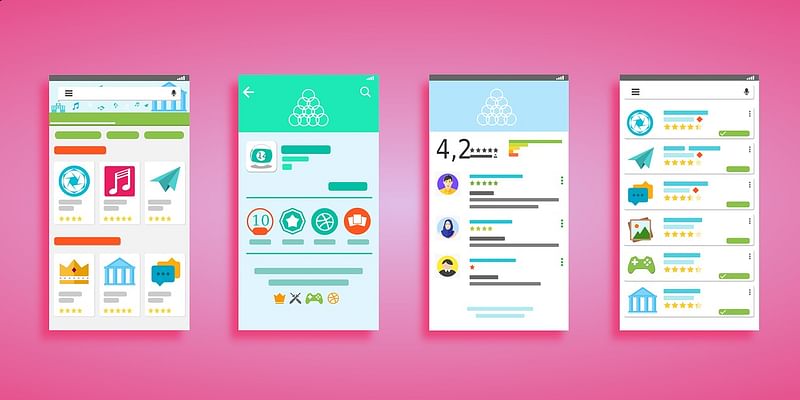 Possession of an idea will never aid an application to be successful. The process of application development should initiate after researching. The research must involve a problem's solution and people needing it. This way a company can ensure a client's engagement during the development phase. A research-driven application can answer queries like 'Is the application making somebody's life easy?', 'Can it be executed on a high scale?', 'How realistic it is?', 'Do people need it?'. This marketing research is often neglected by many application development companies which eventually leads to the fall.

Appearance matters and clients engage with applications implemented a great GUI (Graphical User Interface). Mobile applications face rejection due to their app design. If an application has a lame, deteriorated, and less attractive look, then rejection is inevitable. Clients like engaging with an app which is amusing to use.

The uniqueness of an application decides its future. Many developers copy other applications code while developing an application which kills its uniqueness. Clients are smart enough to observe similarities and reject the application. This way of Plagiarized development instantly jeopardizes an application's future before being launched.

Android is the most popular platform for developing an application than IOS. Both Android and IOS have their interface guidelines which operate in different ways. These guidelines involve gestures, buttons, widgets, and much more. If an application does not adopt specific platform guidelines, then it forges performance issues.

An application's performance must be the prime priority for any company. It should not struggle with its basic functionality and must operate on its core functionalities. Many annoying applications get uninstalled due to their inbuilt bugs. Some application performance includes

These performance issues arise due to ignoring the basic platform guidelines. Companies might try to save money by using the same application module on every platform, but it turns into a failure. The actual cost of an application can cost it chances of being successful.

A buggy application can be enough to bug any client. It gets instantly rejected because of its inappropriate behavior. As per a survey by Blancco Technology Group (BTG), 58% of IOS application suffer from performance failures like apps crashing, components shutting down. It happens because of improperly tested applications possessing minor bugs during their launch. These minor bugs lately create major trouble for clients.

How to Avoid App Failure

In the world of applications, a well-researched app has higher chances to succeed. Companies need market goals to understand the future of applications. This strategy will help to target a specific set of audience and engage them.

2. Concentrate on One Platform

Many companies launch the same app module on different platforms expecting to make huge profits. But it does not engage clients leading to its fall. It is always recommended to concentrate on a specific platform while developing an application. Android has a large market where many users can be engaged, but the competition is immense. Competitors may copy your application, but the chance of succeeding is high. IOS platform has minimal competition, but the market is growing drastically. It is always recommended to concentrate on a single platform.

Many applications are launched without testing. The bugs are the reason why an app fails. Companies do not spend extra money and time to build an app convenient to use. Clients get engaged in a stable application which guarantees a smooth user experience. It is always recommended to test an application before its launch. The process could take time, but it is worth it.

A good marketing campaign will announce applications feature and uses. Companies must not under look while marketing an app which could become a reason for its failure. Marketing will enlighten people about the application and how it can make their life easy. A well-marketed application engages clients going gaga over it. This way application will meet its market expectation and create a huge profit for the company.

According to a survey by Quettra, 77% of the mobile user stop using a specific app after 3 days. If companies want their app to trend on the internet, then they need to concentrate on app launch. An application should make a great impression in the first few days prior to its launch. If users are not impressed, then nobody will install it.

Honest feedback from a customer can help developers to enhance the application. This way companies can work on the existing application and upgrade it to meet a client's expectation. So never neglect a customer's feedback.

CHAPTER-1 “Life is not the bed of roses”